Sanam Saeed on working in Bollywood 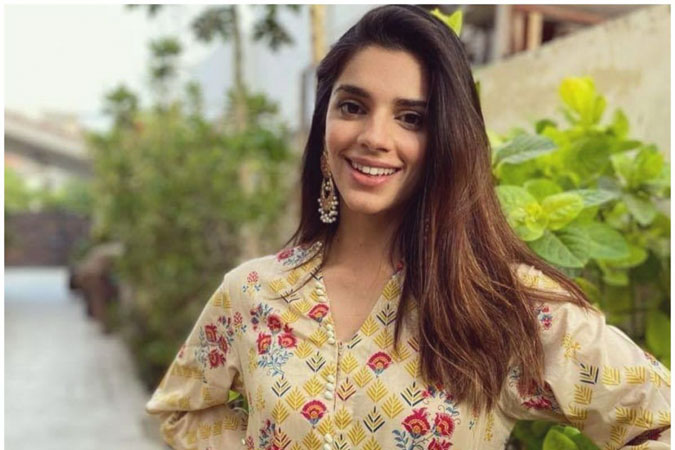 Sanam Saeed got candid about her desire to star in Bollywood movies after the political situation changed between India and Pakistan. Recently, Indian entertainment channel Zindagi announced that hit Pakistani drama serial Zindagi Gulzar Hai will be back on the channel after it was taken off air. Other Pakistani shows including Kitni Girhain Baaki Hain, Aunn Zara and Sadqay Tumhare will also air on the channel for the Indian audiences. In an interview with Mid-day, the Cake star was asked about her interest to work in Bollywood after Zindagi channel is reinstated. The actor replied, “When the political situation changed, a lot of things that were to work out did not. Over the years, the desire died for a lot of us. Bollywood is one of the largest industries in the world and has much-loved directors.” “I always wanted to do Bollywood and Broadway, but after the change of political situation, the bubble burst for us. I am for OTT platforms because they have helped us grow professionally,” she added. Talking about Zindagi Gulzar Hai’s return on Indian TV screens, Sanam said, “I am grateful that something that was made a decade ago continues to be a hit.”