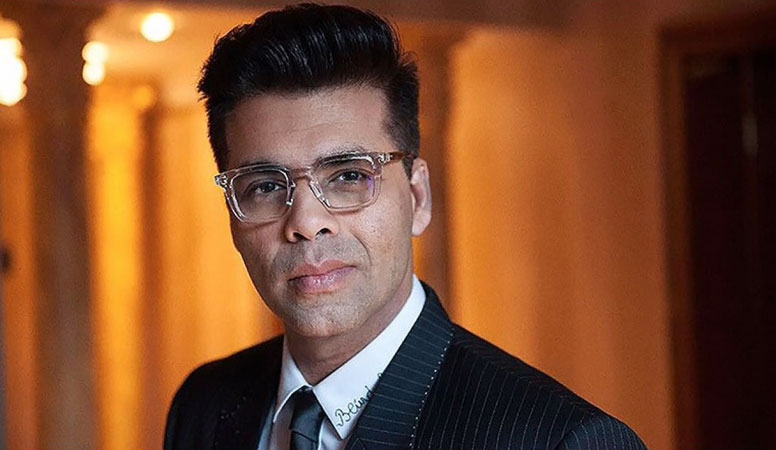 Both of them have been credited for the music and lyrics of the song which is slated to premiere on YouTube on Saturday.

This comes after Haq publically called out the filmmakers for using his famed song without taking his permission or right to it.

“I have not sold my song Nach Punjaban to any Indian movie and reserve the rights to go to court to claim damages,” the Billo hitmaker wrote on social media before adding, “Producers like Karan Johar should not use copied songs. This is my 6th song being copied, which will not be allowed at all.”

However, T-Series later released a statement to refute the singer’s claims.

“We have legally acquired the rights to adapt the song Nach Punjaban from the album Nach Punjaban released on iTunes on 1st January 2002 and is also available on Lollywood Classics’ YouTube channel, owned and operated by Moviebox Records Label, for the film JugJugg Jeeyo produced by Dharma Productions.”

Moreover, Varan Dhawan, who is starring in the upcoming film alongside Kiara Advani, also weighed in on the controversy over the dance number.

“T-series has put out an official statement about this they legally licensed the rights. I think when you have international companies like YouTube and Spotify… When they are playing music they have very strict laws about copyrights. It’s no joke. All the processes have been followed,” he said as per IANS reports.