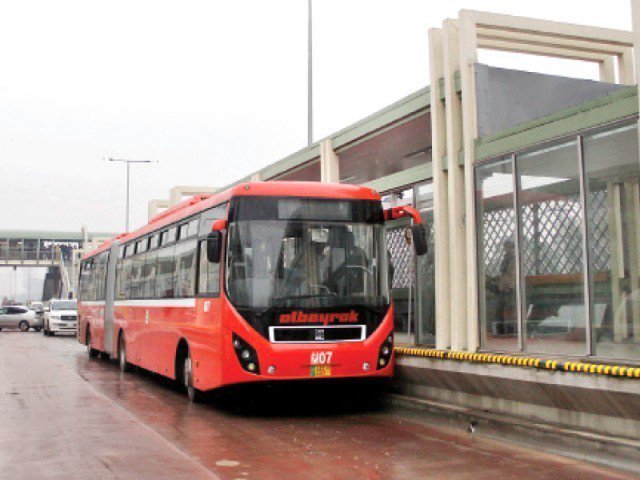 The CM while addressing the meeting said metro bus was the right of common man and added that this public welfare project was not paid due attention in the previous tenure. He directed to ascertain the priorities with regard to restoring the Lahore Metro Bus Service infrastructure and directed to complete the restoration work in the stipulated time. Hamza Shehbaz warned that he would not make any compromise on the quality of restoration work and further directed that the matters with regard to infrastructure restoration work be moved forward expeditiously under the rules and regulations.

He directed to improve the cleanliness arrangements on the metro bus service, adding that cleanliness work on the floors of the project be also completed before the arrival of monsoon season. Hamza Shehbaz said that the matter pertaining to install air cooler along with fans in the waiting areas should also be reviewed on priority.