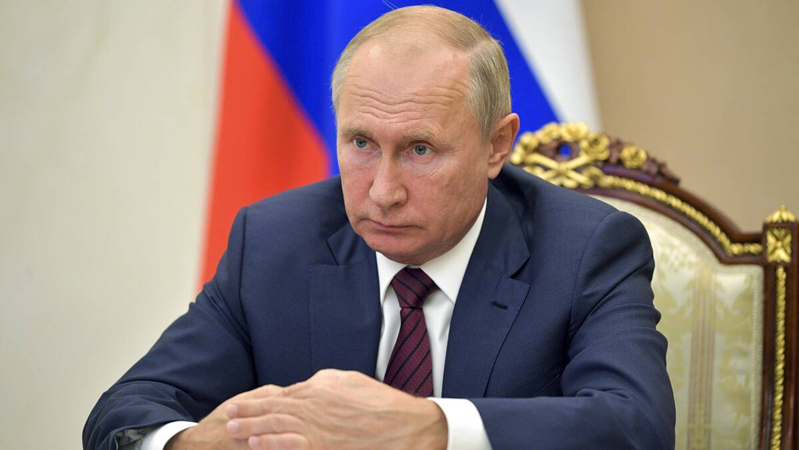 MOSCOW: Two Communist lawmakers in Russia’s far east on Friday urged President Vladimir Putin to put an end to Moscow’s offensive in Ukraine in a rare public show of dissent.

Despite thousands of people having been killed and wounded during Russia’s three-month military campaign in Ukraine, Putin has largely enjoyed the public loyalty of the country’s political parties and government officials.

But a meeting of the legislative assembly of the Primorsky Krai region caused an uproar on Friday when a local lawmaker and member of the Communist faction in the legislature read out a statement urging the Kremlin chief to pull out Russian troops.

“If our country does not halt the military operation then there will be even more orphans in our country,” lawmaker Leonid Vasyukevich read from the statement, according to a video of the meeting.

“During a military operation, people become disabled. These are young people who could be of great use to our country,” he added. “We demand an immediate withdrawal of the Russian troops.” As he read the appeal, several lawmakers and the governor of the region, Oleg Kozhemyako, tried to silence him.

Kozhemyako accused Vasyukevich of “tarnishing” the reputation of the Russian army and called him a “traitor”.

Vasyukevich said the statement had been signed by four Communist lawmakers but two of those deputies disavowed the appeal at the meeting.

A majority of lawmakers present at the meeting then voted to strip Vasyukevich and Gennady Shulga, another lawmaker backing the appeal, of the right to speak at Friday’s session.

The head of the local Communist faction, Anatoly Dolgachev, said the move had not been agreed with the party and promised to take “the toughest measures”.