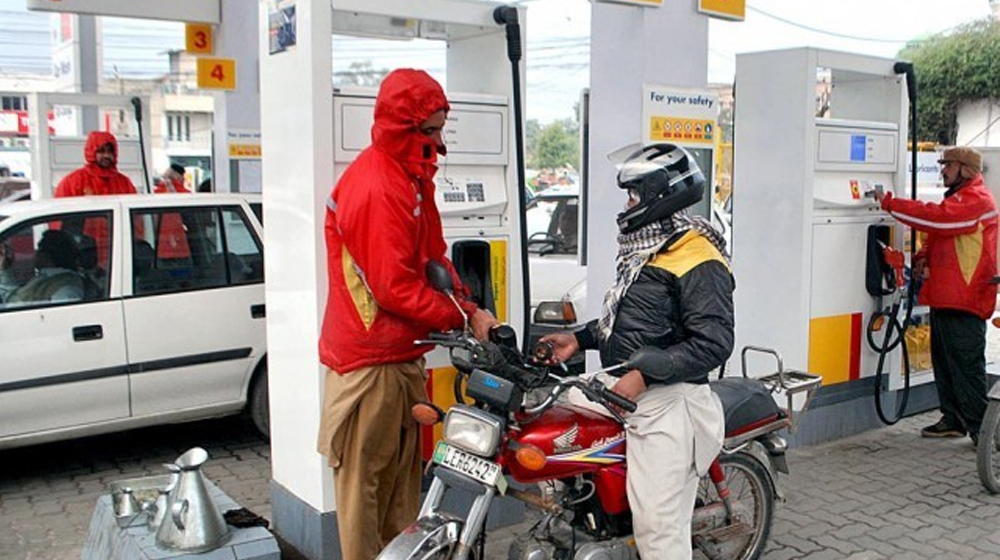 In a press release issued here, he said that the central leadership of PPP had cleared that the national government was forced to increase prices of petroleum products as the previous regime led by then prime minister Imran Khan had inked agreements with the International Monetary Fund (IMF).

“Although, the current increase in petroleum products has disturbed people,” he said, adding that but the government, of which PPP was also a partner had been mulling over introducing a petrol card for motorcyclists to get relief at petrol prices at gasoline stations.

He said that now Benazir Income Support Program (BISP) was also being implemented in letter and spirit to control poverty. He said that the nation was forced to face off price hikes due to agreements inked between the Pakistan Tehreek-e-Insaaf (PTI) led government and IMF.

He said the current government had been facing challenges of price hikes, poverty and unemployment. He, however, hoped that it would succeed in resolving such issues. He said that the national government took hard decisions in the interest of the country and nation.