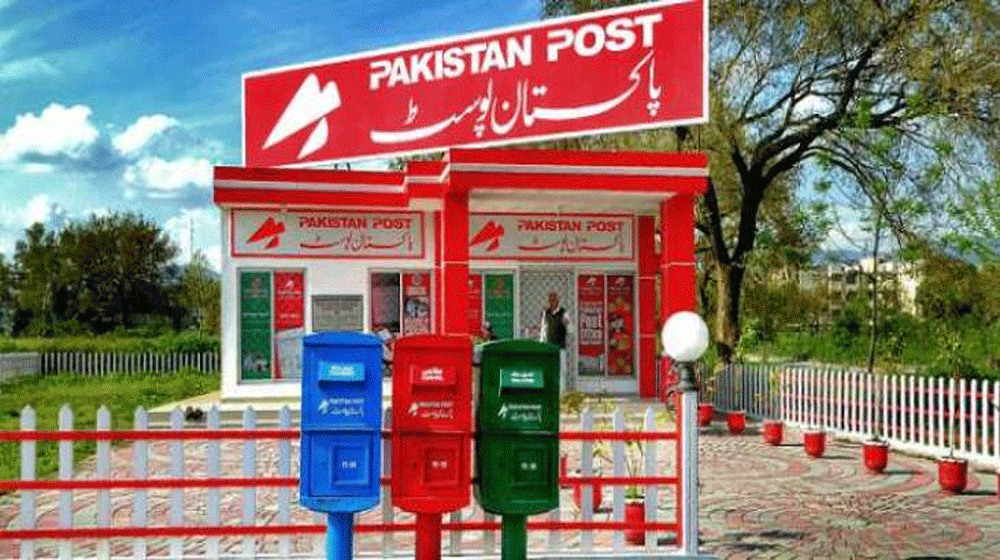 ISLAMABAD: Director General Pakistan Post Arshad Ali Khan on Saturday said that philatelic counters would be established in all postal circles where the facility has yet not been extended.

Addressing an online open court (Khuli Katchery), he said that special arrangements exist at Philatelic Bureaus and Philatelic Counters operating in all general post offices for the sale of commemorative and special series of postage stamps and the first day of issue covers and brochures to philatelic.

He said that Pakistan Post is emphasizing the use of new communication and information technologies to achieve its set targets.

During open court, DG Pakistan Post listened to the complaints through online zoom meetings of the postal clients and issued orders to the concerned for redressal.

The initiative was taken on the special directive of the federal minister for Communications and Postal Services Asad Mahmood.

The high-ranking officers based in all provinces including Gilgit-Baltistan and Azad Jammu and Kashmir also organized such courts.