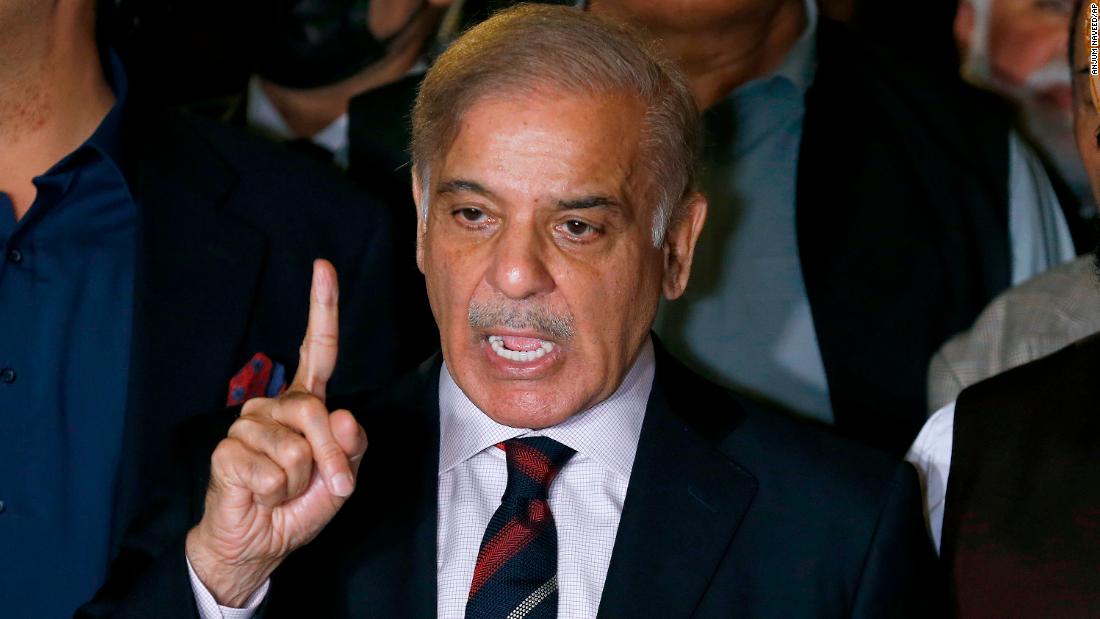 ISLAMABAD: Remembering the historical day of 28 May, Prime Minister Muhammad Shehbaz Sharif stressed that they would have to move ahead with the same spirit as manifested on Youm-e-Takbir to attain economic sovereignty and self-dependence.

In a message on the silver jubilee celebration of the country’s nuclear tests in 1998, the prime minister said the day reminded that for the defence, solidarity and national interests, they would not budge from any sacrifice.

He said the historic day was a clear declaration of ‘no compromise over country’s sovereignty, and defence’.

He underlined that it was a day to get united for the solidarity of the country as it was the main strength of the nation and expressed his determination that with such unity, hard work and staunch faith, they would turn Pakistan into ‘an economic power’.

The prime minister paid tribute to the patriotism of prime minister Muhammad Nawaz Sharif who raised the head of Pakistan among the comity of nations with pride, adding the former prime minister had rejected all the pressures and temptations and made Pakistan, the seventh nuclear world power and the first Islamic country possessing nuclear deterrence.

He also lauded Shaheed Zulfikar Ali Bhutto, the founder of Pakistan’s nuclear programme and also paid rich tributes to all those who had worked during the tenures of Zulfikar Ali Bhutto to Nawaz Sharif for making the defence of the country invincible including scientists, engineers and others.

The prime minister said the armed forces of the country had rendered valuable services for the country’s nuclear programme which had been a golden chapter in its history.

He also appreciated the Pakistan Atomic Energy Commission which played a vital role in the defence and solidarity of the country, adding that they also remembered Dr Abdul Qadir Khan, (Mohsin e Pakistan) who had spent his whole life serving the country.

The prime minister also expressed his gratitude to Saudi Arabia and other brotherly and friendly countries that had helped Pakistan during the economic sanctions.

The prime minister said the mountains of Chagi still echoed with the same resolve, and Balochistan province still bore distinction with regard to defence of the country.

The prime minister further stressed that the ten-day celebrations should be dedicated for the nation’s unity and progress and prosperity of the country.