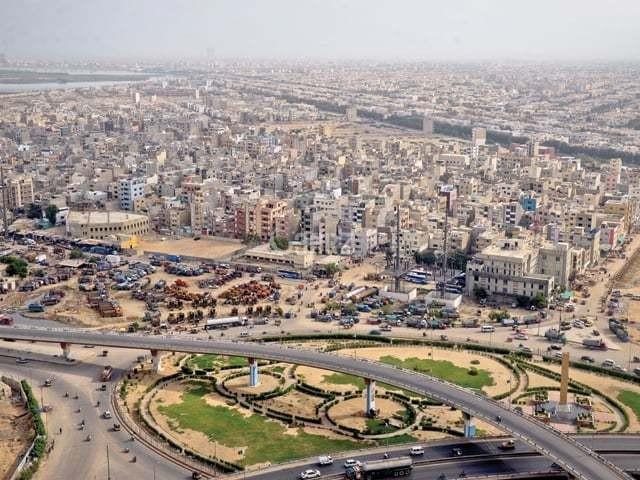 BAHAWALPUR: The leaders of Bahawalpur Soba Mahaz have demanded of the Pakistan Muslim League-Nawaz-led government to take steps to demarcate new districts in Bahawalpur division.

In a press release issued here, President, Bahawalpur Soba Mahaz, Syed Majeed Hashmi, and the District President, Dr. Makhdoom Shams-Ul-Arfeen Hashmi said that it was a good sign that PML-N was going to hold a big public meeting in Bahawalpur to mark Yaum-e-Takbeer.

They said that now that, PML-N had taken control of the steering of the governments both in the federal capital and Punjab province, it was its responsibility to fulfill its promise of the restoration of Bahawalpur province.

They said that Bahawalpur was one of the largest divisions of the country, adding, therefore, it was a need of the hour to make new districts in the division to cater  needs of local people at their doorsteps.