Pak-India to hold talks on water issue in New Delhi 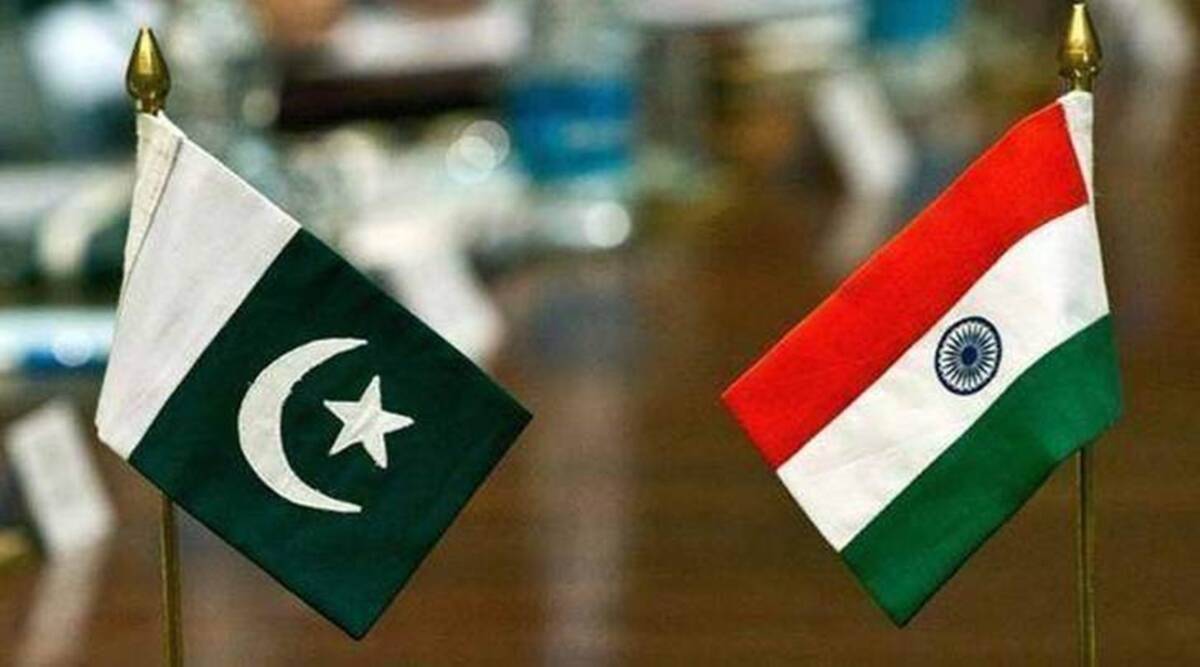 ISLAMABAD: The stalled negotiations between India and Pakistan on crucial water-sharing issues finally seem to be back on track, the delegations of Pakistan and India are likely to meet in New Delhi on May 30 to hold talks over water disputes between the two countries, sources reported.

The two-day talks over water issues will be attended by a five-member delegation of Pakistan approved by Prime Minister Shehbaz Sharif.

The delegation will leave for New Delhi from Wagah Border where they will hold talks over Indus Water Treaty.

The Foreign Office in a statement said that under the relevant provisions of the Indus Waters Treaty (IWT), the meeting is held annually alternately in Pakistan and India.

A host of issues related to the IWT were discussed during the meeting. The Pakistan side reiterated its objections to Indian water projects including Pakal Dul, Lower Kulnai, Durbuk Shyok, and Nimu Chilling, read the statement.

Both sides agreed to make endeavors to resolve the issues, conduct tours of inspection, and hold the next meeting of the commission in Pakistan as soon as possible.