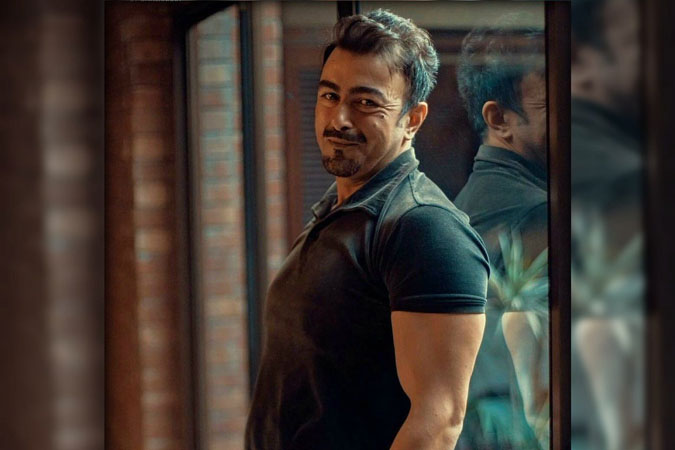 Actor Shaan Shahid lambasted the government over the massive Rs 30 per litre increase in petrol price. The actor took to the microblogging social media platform to speak about the hike in petrol price. Finance Minister, speaking at a press conference, said the government has decided to increase the prices of petroleum products which will be taken into effect tonight at 12:00 midnight. The minister said the new prices include Petrol 179.86 rupees per litre, High Speed Diesel 174.15, Kerosene 155.56 and Light Diesel 148.31 rupees per litre. The federal government surrendered before the International Monetary Fund and announced the massive hike in petrol and diesel prices. Earlier, Shaan Shahid urged overseas Pakistanis to keep fighting for their rights after the National Assembly approved a bill depriving overseas Pakistanis of their right to vote. It was a reversal of the norms introduced by the previous Pakistan Tehreek-e-Insaf government for their voting rights.