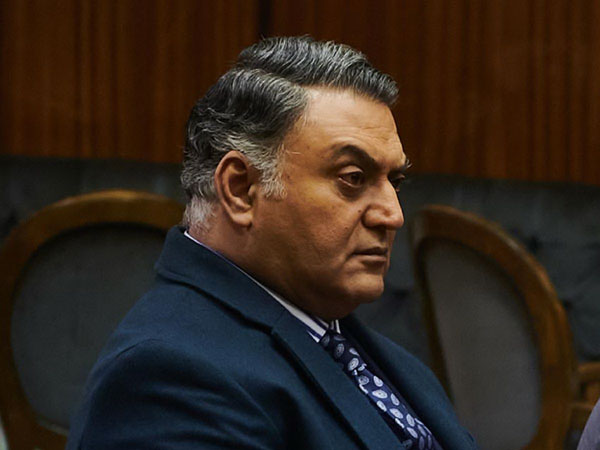 Pakistan’s veteran film and TV actor Asif Raza Mir returned as the drug lord in season 2 of the English series ‘Gangs of London’.

After teasing the fans with his character for the past few days, Mir unleashed the official trailer for the sequel of the BAFTA-winning crime drama on Thursday. He will be reprising his role as Asif Afridi, the ‘kingpin of the Pakistani heroin ring’ in season 2.

“The map and soul of London is being redrawn. #GangsOfLondon series 2 coming in 2022,” Mir wrote in the caption of the two-minute-long video on the photo and video sharing application. “The gangs are fighting back against the new order. Who will win the battle for London’s soul?”

The plot of the record-breaking British series, which is loosely based upon a same-titled video game from 2006, revolves around the rivalry of drug gangs of London and other criminal groups.

Mir played Afridi in the inaugural season, a drug kingpin of Pakistan and father of a politician and mayor contender.

The series broke viewership records on the channel with over 2.23 million viewers for its pilot episode alone. It was also the most binge-watched show of 2020 on the channel.