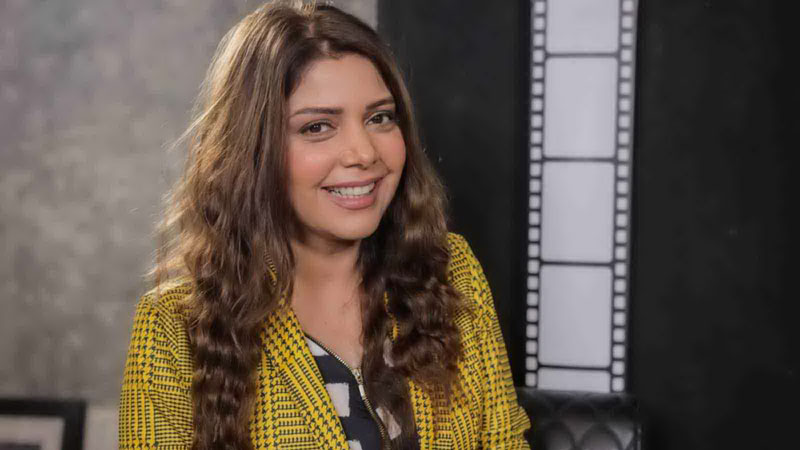 “I am not currently on TikTok but I just found out someone is impersonating me and already has 127,000+ followers and over 1 million likes,” read the note on the photo and video sharing application with a screengrab of the account. “This person is claiming that this is official when it’s NOT.”

She further wrote, “My mother is currently in critical condition and I’m suddenly getting all these text messages about this Tik Tok account. I really don’t like to addressing nonsense like this on social media when there are real issues I’m realign with but it’s so sick that people live in these fantasy worlds, impersonating others. They are scamming my fans and it’s unacceptable.”

Concluding her note, the award-winning musician urged her fans who are using the application to ‘report’ the mentioned account. Hadiqa is credited as one of the most successful singers of the country, with over seven albums and several awards to her name. The celebrity was also conferred with Tamgha-e-Imtiaz (Medal of Distinction) by the Government of Pakistan in 2006.