The politics of Pakistan 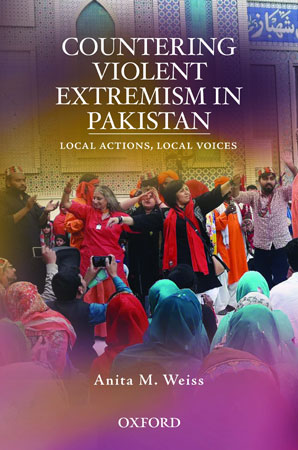 This book identifies and analyses the impact of the various ways in which local people are responding, taking stands, recapturing their culture and saying ‘stop’ to the violent extremism that has manifested over the past decade in Pakistan. Local groups throughout Pakistan are engaging in various kinds of social negotiations and actions to lessen the violence that has plagued the country since the 1979 Soviet invasion of Afghanistan which let loose a barrage of violence that overflowed into its borders. In so many ways, Pakistanis are engaging in powerful actions that transform how people think about their own society, impeding extremists’ rants while acting on ‘envisioning alternative futures’. 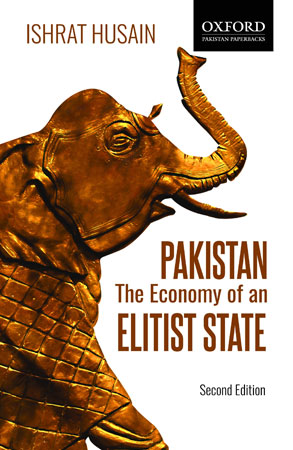 Pakistan: The Economy of an Elitist State

This insightful analysis into the prevailing economic situation in Pakistan has three distinguishing features. It is an exhaustive, analytical history of economic development in Pakistan during the last 70 years; it provides an explanation of Pakistan’s economic performance in the political context, and compares it with other South Asian countries and with East Asia; it outlines for Pakistan an agenda of economic and social reforms based on a model of shared growth to see the country into the 21st century. The main thrust of the book is that the respective roles of the state and the market have been reversed in the case of Pakistan, with the result that the benefits are reaped by the elite class only. This small minority continues to enjoy the unjust accumulation of wealth in the midst of widespread poverty and squalor. The author establishes that such a situation is socially and economically not sustainable. 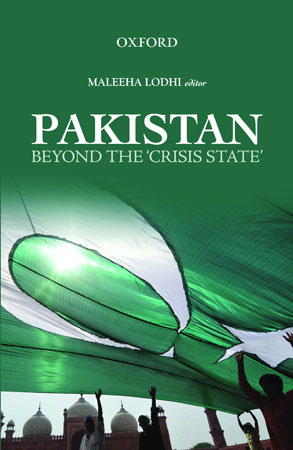 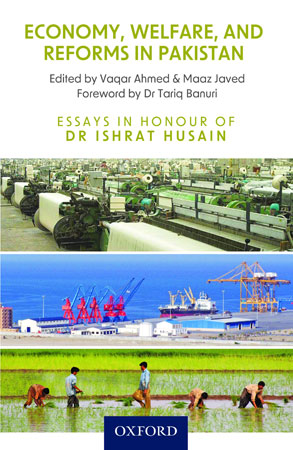 This volume presents diverse perspectives under the theme of Economy, Welfare and Reforms in Pakistan. The editors have brought together leading economists and social scientists from Pakistan and abroad, who have contributed here towards festschrift essays in honour of Dr Ishrat Husain. The discussion focuses on the current economic issues, challenges faced by various economic sectors and regions across the country and possible solutions keeping in view an uncertain global and regional milieu. A key objective is to how Dr Husain was able to contribute towards economic policymaking and economic management in the country. Learnings from his work and contribution will also offer insights for reform of important institutions in the country. This text will serve as a key knowledge product for the coming generation of policy economists and academics in Pakistan and the region. 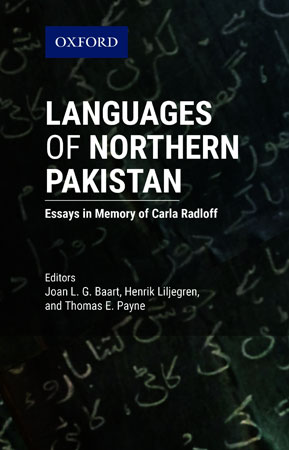 Essays in Memory of Carla Radloff

This book is a unique collection of papers on the languages and cultures in the northern areas of Pakistan and the surrounding regions. In a single volume, the editors have compiled the work of a variety of national and international scholars, long concerned with the linguistic aspects of the many languages discussed here. The basis for most of the articles is material collected in areas difficult to access, presented here in print for the first time. The material sometimes concerns languages likely to soon disappear. The different chapters reflect many of the complex regions and languages of northern Pakistan and its surrounding areas, thus being of interest to linguistic scholars across the world. This volume is dedicated to the memory of Carla Radloff, who was a well-known contributor to studies of the languages of northern Pakistan until her untimely death in 2012.