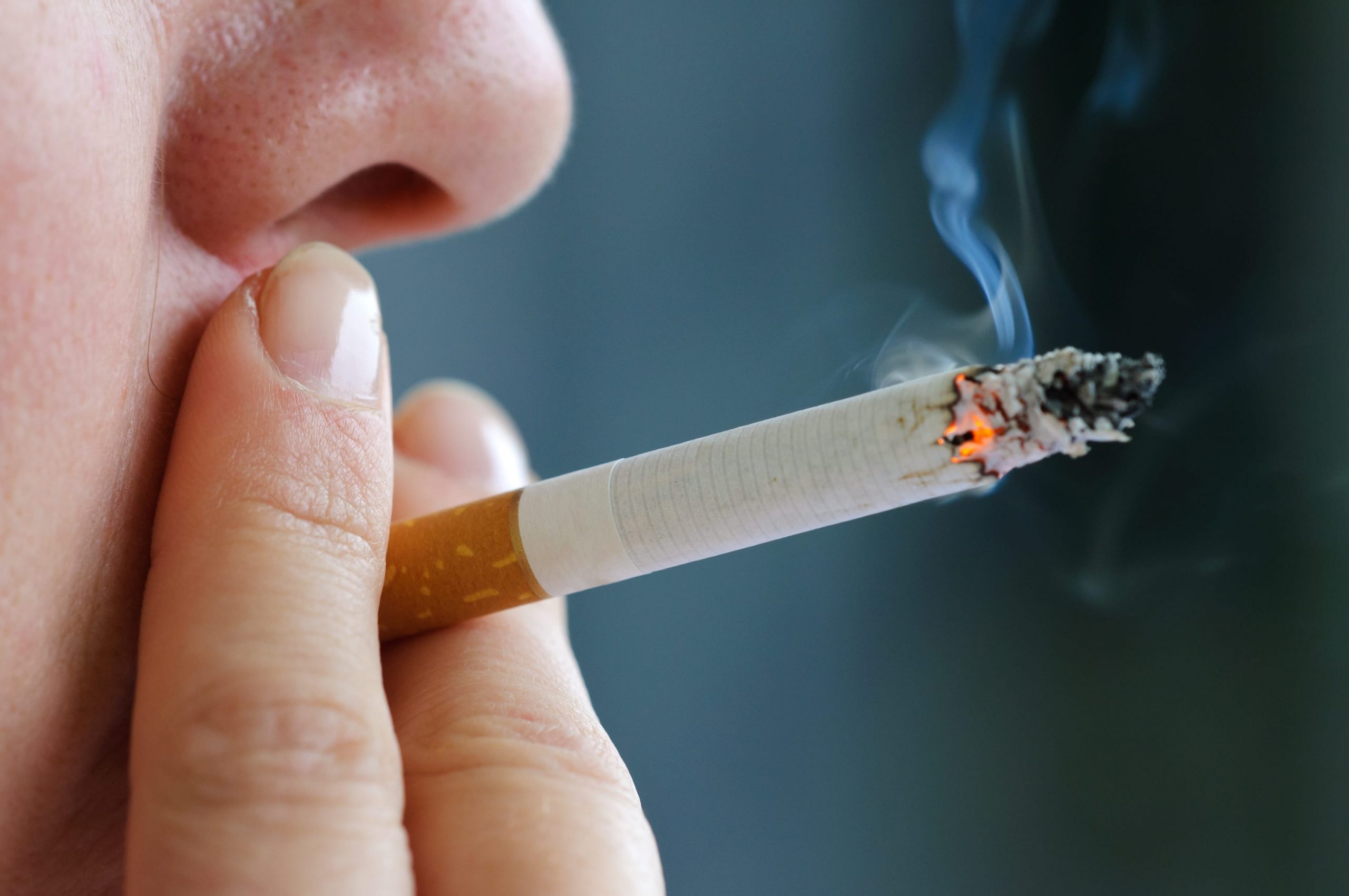 ISLAMABAD: The Society for the Protection of the Rights of the Child (SPARC) demanded of the government on Friday to raise taxes on tobacco products to provide economic relief to Pakistani citizens.

This press release was issued in the wake of government’s decision from previous night where petroleum prices were increased in what is the largest ever jump in the prices in one go.

Mr. Khalil Ahmed Dogar, Program Manager, SPARC said the 30 rupees increase in Petroleum prices could have been avoided if Pakistan had increase 30 rupees per packet on cigarettes.

He stated that tobacco products are non-essential and hazardous items which are responsible for approximately 170,000 deaths every year. A struggling economy such as Pakistan should heavily tax such items to keep them out of reach of lower incomed groups and children, however in Pakistan, tobacco products are being sold at lower rates compared to other South Asian countries.

Malik Imran Country lead for Campaign for Tobacco–Free Kids said that there has been no ‘real change’ in the taxes on cigarettes in the last 4 years.

He mentioned that the use of tobacco causes annual an economic burden of 615 billion which is 1.6% of Pakistan’s GDP. On the other hand, the revenue generated from the tobacco industry is 120 billion. Mr. Imran mentioned that the new government has stated that it won’t shy from taking unpopular decisions to strengthen Pakistan’s economy. Any decision in current scenario must be pro-people and raising tobacco taxes is one such decision which can help people and economy at same time.

Mr. Shariq stated that Pakistan is a signatory of WHO Framework Convention on Tobacco Control which has repeatedly recommended Pakistan to increase taxation on tobacco products. The government needs to implement this recommendation which will not only generated much needed revenue but also reduce tobacco consumption.