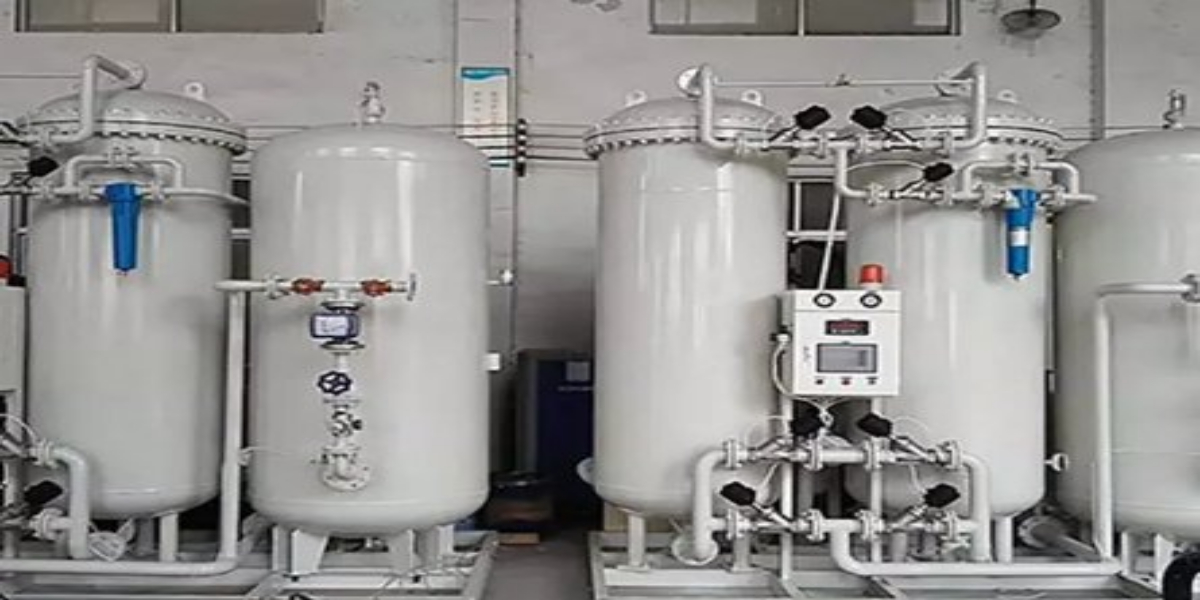 KABUL: An oxygen-producing plant has been built in    Afghanistan’s northern Baghlan province to overcome the shortage of essential gas in hospitals, the state-run news agency Bakhtar reported Friday.

Constructed at a cost of 120,000 U.S. dollars, the plant with a capacity of filling 60 cylinders of oxygen gas within 24 hours was given to provincial health authorities on Thursday, the news agency reported.

The oxygen sh ortage would be solved in all hospitals of Baghlan province with the inauguration of the oxygen plant in the province, according to the news agency.

The shortage of oxygen in some Afghan hospitals had led to death of COVID-19 affected persons in 2020-21 when the contagious disease was in its peak in Afghanistan.

The Afghan government has already built oxygen-producing plants in some provinces including Kabul, Herat and Nimroz to overcome the oxygen shortage in hospitals.