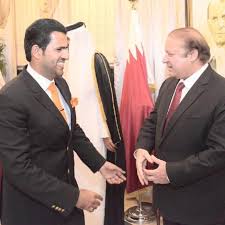 Talking to a private news channel, he said that the present government would now move to growth mode after achieving stabilization, adding, government would focus on providing maximum relief to the masses in the upcoming budget.

While appreciating the policies of PML-N last government he said that PML-N had provided record electricity to this country and the economy was in high growth when it left the country before Imran Khan’s government.

He said we once again came to power with two main objectives, which include ensuring transparent elections and revamping the ill economy.

Danyal said that current government is striving hard to strengthen the economy to put the country on a path of development and progress.

Replying to a question, he lased out that said that the long march of Imran Khan was badly failed as a nation has proved that they want politics of development and prosperity under the leadership of Prime minister Shahbaz Sharif.