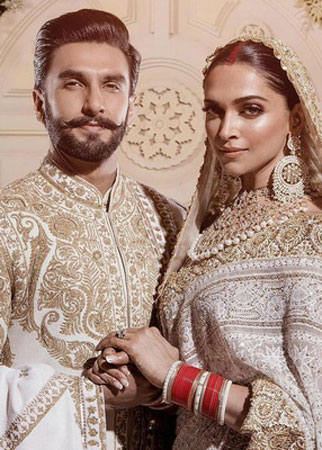 Deepika Padukone is currently attending the Cannes Film Festival. On Thursday, she dropped a video on social media and revealed the ‘best gift of the decade’ she has received at Cannes. An adorable PDA video of her with Ranveer Singh is also doing rounds on the internet, where Ranveer is sitting on Deepika’s lap. In the video, Ranveer is seen sitting on Deepika’s lap. She calls him her ‘trophy’ and he replies saying, “Today, I’m her present.” Deepika is currently at Cannes as a jury member of this year’s festival. Ranveer joined her there last week, before jetting back to Mumbai to attend Karan Johar’s birthday bash on Wednesday. Deepika has also dropped a glimpse of her team gifting her a noise-making bird toy. Later, her team handed out a bar of giant chocolate as Ranveer cheered for her in the video. Reacting to the surprise, Deepika said, “Not the best gift of today, week or month. It is the best gift of the decade.” The video was shot inside Deepika’s dressing room and ends with her dancing.