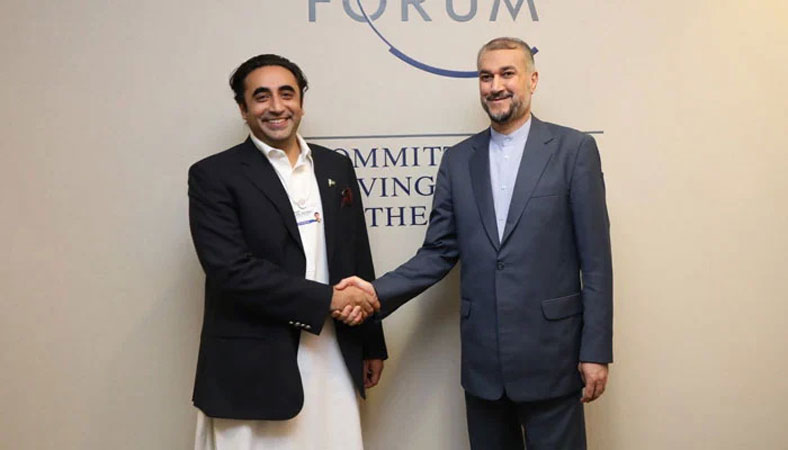 The foreign minister, in a meeting with his Iranian counterpart Dr Hossein Amir Abdollahian on the sidelines of the World Economic Forum in Davos, reaffirmed Pakistan’s desire to strengthen Pak-Iran fraternal ties in all areas of mutual interest.

He underscored the importance of the earliest completion of border markets to improve livelihood in the border region. The foreign minister appreciated Iran’s steadfast support for the Kashmir cause, especially at the Supreme Leader’s level.

In the context of the situation in Afghanistan, he noted that as neighbours, Pakistan and Iran had been closely coordinating.

He underlined that sustained engagement between the international community and the Interim Afghan government was critical to advance shared objectives of peace and stability in Afghanistan.

Foreign Minister Abdollahian extended an invitation to the foreign minister to undertake a visit to Iran. 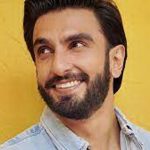 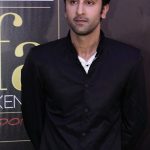 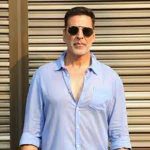 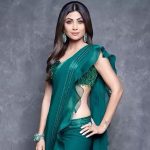 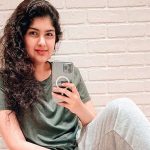