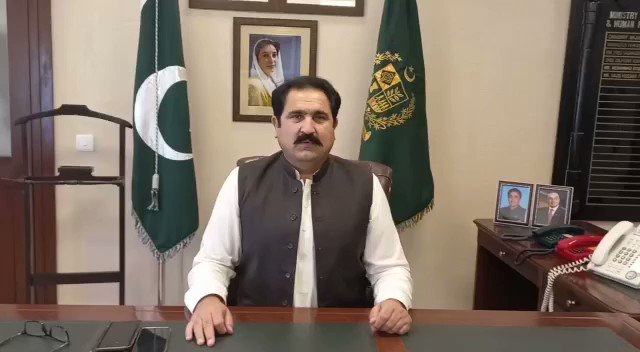 ISLAMABAD: Minister for Overseas Pakistanis and Human Resource Development Sajid Hussain Turi on Thursday said the overseas Pakistanis were not being deprived of the voting rights. The minister, in a statement, said misinformation was circulating on the media in that regard, which was baseless and misleading. He said ,”We are working on a better solution for the expatriates. A new plan is being formulated to create seats for them in the National Assembly by establishing special constituencies in the respective countries, so they can choose their representatives from within the countries, who represent them in the government.”

Sajid Turi elaborated that as compared to the direct voting, the new plan would give more strength and weightage to their vote. The representatives would be accountable to the overseas in the respective countries and would work for their welfare, he added.

The minister said the overseas Pakistanis were playing a key role in the progress of the country, and the government was taking concrete steps for their welfare.  purpose. Soon the government would give them a good news by proposing a better option regarding their voting right, he added.