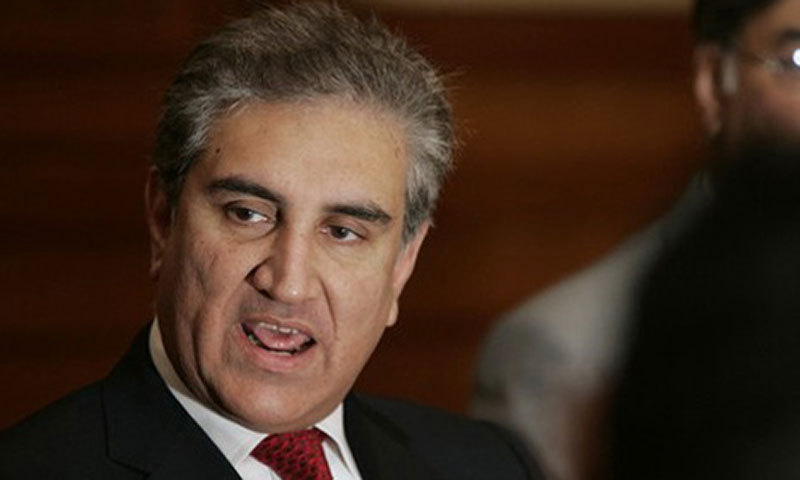 Shah Mehmood Qureshi confirmed his meeting with a government team and said that Ayaz Sadiq told them that PML-N is ready for fresh elections but PPP and other coalition partners are against the decision while talking to a local news channel.

“We are reaching Islamabad to get the date of fresh elections. We will ask the government whether they will hold general elections in the country or not.”

“We will stay at D-Chowk till the fulfilment of the demands. We will fight back within the legal boundaries if the government shows fascism against us.”

The PTI vice-chairman said that Maryam Nawaz is misguiding the nation regarding dialogues with the coalition government. He slammed the government for not implementing the Supreme Court’s (SC) orders by not removing the barricades and containers from the marchers’ routes.

A huge number of Pakistan Tehreek-e-Insaf (PTI) supporters and workers finally reached Islamabad D-chowk ahead of party chief Imran Khan’s arrival as a part of the ‘Haqeeqi Azadi March’.

The party workers and supporters are waiting now for Imran Khan who has reached Hasan Abdal and is still an hour’s drive away from the capital.

The development comes after PTI supporters and workers were arrested in different parts of the country, particularly in Islamabad.

A huge number of party workers headed to the capital today on party chief Imran Khan’s call but they were either detained by police and law enforcement agencies while many faced blockades that they themselves had to remove to reach their destination.

The situation aggravated but then the Supreme Court of Pakistan ordered the police to release all PTI workers and supporters and make all arrangements for the PTI rally in Islamabad at their desired venue.