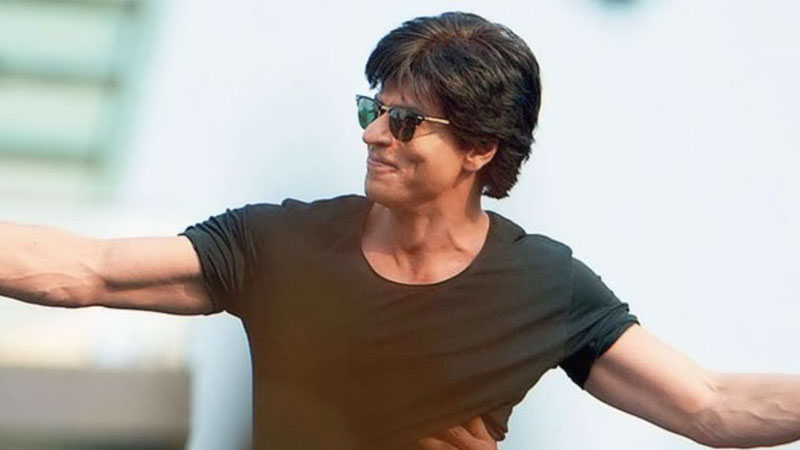 Shah Rukh Khan has recently shared a post on his social media in which he teased that nobody asked him about Alia Bhatt’s starrer Darlings’ release on Netflix. On Tuesday, the Chak De actor took to Instagram to share a hilarious video featuring the Gangubai Kathiawadi star, Shefali Shah, Vijay Varma and Roshan Mathew. In the reel, the 29-year-old actress could be seen sitting on a couch and talking to someone on mobile where she was about to say, “Darlings is coming on…” and then she changed the subject. Interestingly, all the other cast members were seen dodging the same question whether their movie is coming out on OTT or not. The King Khan of Bollywood jokingly remarked in the caption. “I’d love to tell you if Darlings is coming to Netflix or not,” he wrote. However, he complained, “But kisi ne poocha hi nahi.” For the unversed, Bhatt is collaborating second time with Om Shanti Om actor but this time as a co-producer as SRK’s Red Chillies is also producing this movie.