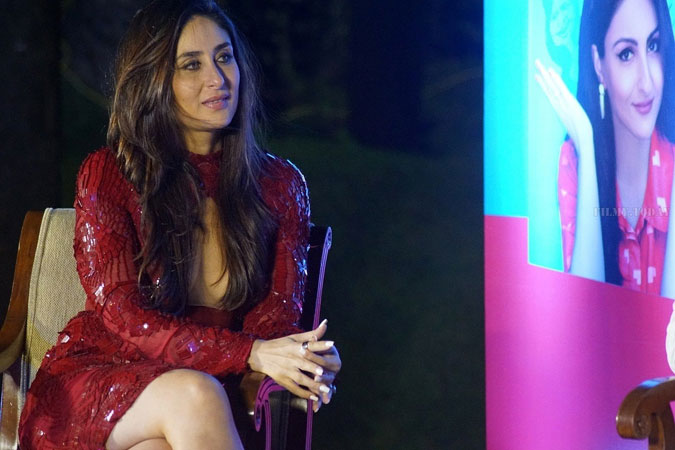 Shahid posted a picture of him posing with Kunal on Instagram Story and captioned it, “Happy Birthday my posing partner, Love you bhai.” Shahid’s brother Ishaan Khatter wished Kunal with a fun picture. He wrote, “Happy Birthday bhamaiiii, have a cracking year!! This picture defines our relationship.” In the photo, which is from their Europe trip, Ishaan is seen holding Kunal’s hand.

Kunal made his acting debut as a child actor with Naseeruddin Shah’s Sir. In 2005, he made his debut in the lead role with Kalyug. He has also appeared in films such as, Dhol, 99, Golmaal 3, Go Goa Gone, Golmaal Again, Kalank, Malang and Lootcase. He will be seen next in Vipul Mehta’s Kanjoos Makkhichoos. The film will also star actors Shweta Tripathi and Piyush Mishra.