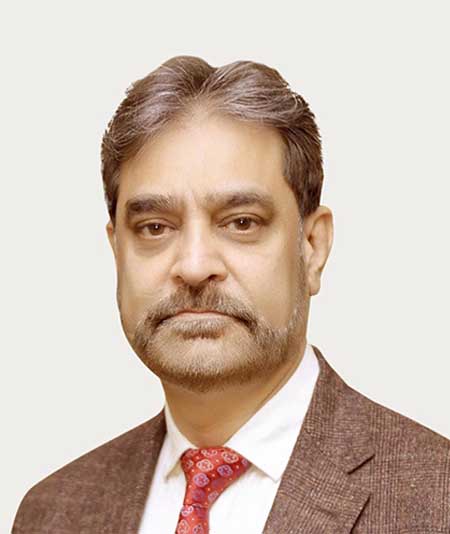 HYDERABAD: President Federation of Pakistan Chambers of Commerce and Industry (FPCCI) Irfan Iqbal Sheikh said that the only way to improve the country’s economy was to promote industries.

He expressed these views while addressing traders at the Secretariat of Hyderabad Chamber of Small Traders and Small Industries (HCSTSI) on Wednesday.

Sheikh said that he had presented a proposal of fixed income tax for small traders to Finance Minister Miftah Ismail which will be approved in the next budget.

He said the energy crisis were expected to be improved only after June 30, as the government and IMF negotiations were underway.

Addressing the traders, Chairman Businessmen Panel Mian Anjum Nisar said that Pakistan’s economy could not be restored without promoting industry.

There should be more industry in Hyderabad for which talks were underway with the government to get cheap land, Mian Anjum said.

He said that the population of Pakistan was increasing by 5 million people per year for which more employment opportunities and other facilities were also required.

Earlier, in his welcome address, Altaf Memon said that the federation should raise its voice at the government level to rein in the FBR and also work for uninterrupted supply of gas and energy to small traders.

He also emphasised the need for setting up of media by the FPCCI.

On the occasion, the patron of Small Chamber and the Vice President of Federation, Haji Muhammad Yaqoob thanked all the distinguished guests for visiting the Small Chamber.