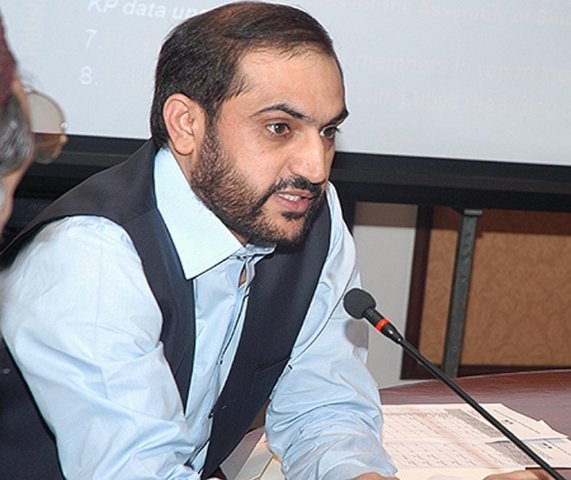 QUETTA: Chief Minister Balochistan Mir Abdul Quddus Bizenjo on Wednesday lauded the efforts of Balochistan police for maintaining law and order situation in the province while saying that the role of police was essential for ensuring durable peace.

He was addressing a ceremony held at the Central Law Office in connection with the promotion of Inspector General of Police (IGP) Balochistan. The CM along with Adviser to Home Mir Ziaullah Langu pinned the badges of IGP rank to Mohsin Hassan Butt on his promotion in grade-22.

On the occasion, the IGP briefed the CM Balochistan that work was in process to update the software system in the Command and Control Centre at Central Police Office on a par with the Safe City Project, Lahore. The project, which would link several districts with the central office in the first phase, would be completed soon, he added.

He said that with the help of modern technology, crimes could be prevented effectively at a large scale and the said Command and Control Centre would help a great deal in this regard.

The Chief Minister appreciated the efforts of the police for maintaining law and order and assured full cooperation from his side.

The Chief Minister was presented with a guard of honour upon his  arrival at the Central Law Office. The Police Department had also presented him with a commemorative shield at the end of the ceremony.