Peaceful protest right of every citizen but not bloody long-march: Musadik Malik 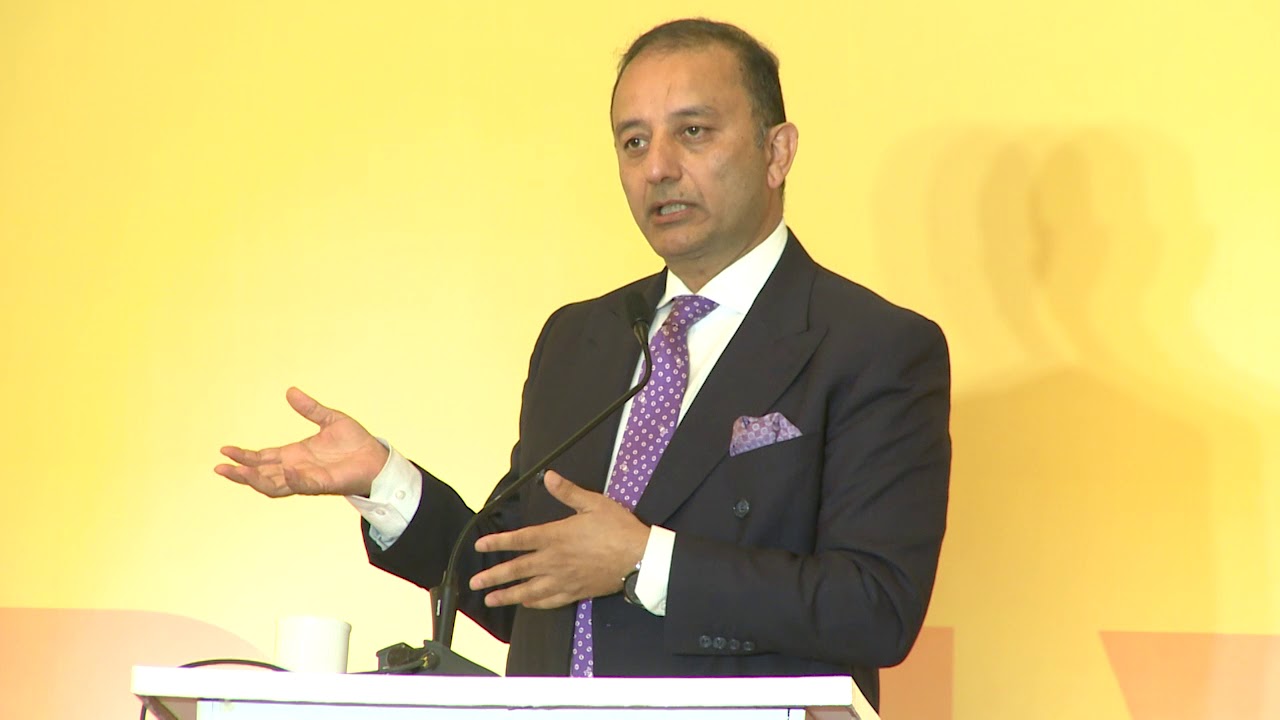 ISLAMABAD: Minister of State for Petroleum Musadik Malik on Wednesday said that every citizen has the right of peaceful protest; however, PTI had already declared the protest a bloody long-march.

Speaking in the Senate, he said that one such opportunity was being created for the people who wanted to create chaos in the country.

Musadik Malik said that yesterday, a policeman was martyred and fire opened from the floor of the house. The minister said that PTI did not want a peaceful protest, as weapons were also recovered from the vehicles of PTI’s office bearers.

He urged the PTI to not create panic and chaos in the country, as this is our motherland.