BUDAPEST: Brazil’s Ana Marcela Cunha defended her women’s 25km crown on Friday at the World Aquatic Championships – the marathon event of open-water swimming – while France’s Axel Reymond won the men’s title. Reymond, the 2014 and 2016 European champion over the distance, clocked five hours, 02:46.40 minutes to take the title ahead of Italy’s Matteo Furlan, at just 0.6 seconds back, and Russia’s Evgenii Drattcev, at 3.40sec. In the women’s race, the 25-year-old Cunha covered the huge distance in five hours, 21:58.40 mins to scoop her third 25km world title having also won at Shanghai in 2011 and Kazan two years ago. Sharon van Rouwendaal of the Netherlands finished second, just over two seconds behind Cunha, while Italy’s Arianna Bridi took bronze at 9.80 secs back. It was Cunha’s third medal of the championships after bronze medals over 5km and 10km earlier this week in Lake Balaton, near Budapest. The 25km races brought down the curtain on the open-water events at the world championships, where France claimed medals in six of the seven events. Frenchmen shone in the men’s races with Marc-Antoine Olivier taking the 5km title before Reymond’s 25km victory. Ferry Weertman of the Netherlands – whose Twittertag is @VeryFerryFast – added the world 10km title to the Olympic gold he won in Rio last year. Ashley Twichell of the USA won the women’s 5km title, six years after winning team worlds gold over the same distance. France’s Aurelie Muller took the women’s 10km gold, defending the title she won in Kazan two years ago, before helping France win the team event on Thursday. 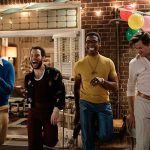 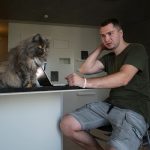 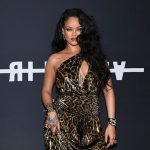 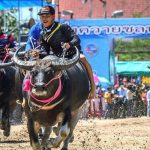 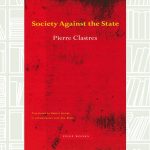