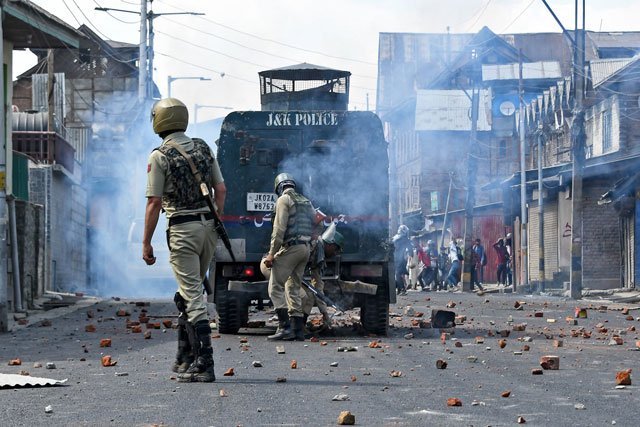 In the memorandum, JKLFN invoked the attention of the Indian government towards the brutalities of Indian forces and gross violation of human rights in Indian Illegally Occupied Jammu and Kashmir (IIOJK).

“Muhammad Yasin Malik is a political activist of State of JK, which according to International Law, is a disputed territory between India and Pakistan”, JKLFN stated, further highlighting, “United Nations allows people of JK for any kind of struggle for their right to self-determination till plebiscite”.

The party further reiterated that the JKLF leader had no connection with terror activities and was being convicted by NIA on false allegations.

Condemning the decision of the Indian court, JKLFN warned of resistance and demonstrations by Kashmiris all over the world against the unjust trial and judicial victimization of JKLF leader Yasin.