Tedros, from ‘child of war’ to two-term WHO chief 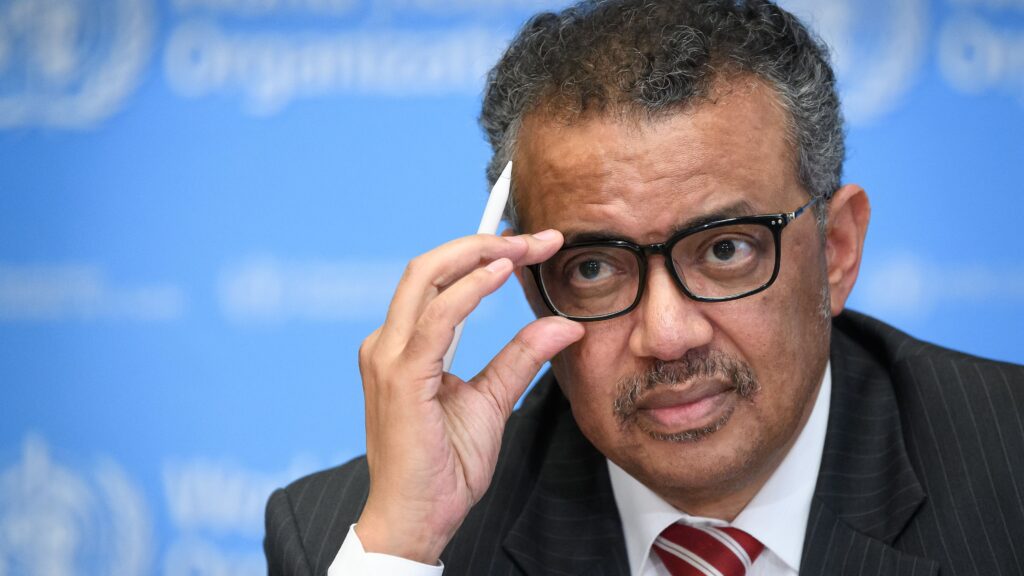 Geneva: Tedros Adhanom Ghebreyesus, the first African to head the WHO, was re-elected on Tuesday, tearfully accepting a second term as he recalled his humble upbringing as “a child of war” and pleading for peace.

His re-election was announced to thundering applause during the World Health Organization’s main annual assembly, after receiving more than two-thirds of secret-ballot votes cast, as needed to be appointed.

The UN health agency did not provide a breakdown, but sources in the room said he had received 155 of the 160 votes cast.

“I am really, really overwhelmed by the support,” Tedros told the assembly.

“I am really proud to be WHO.”

The Ethiopian former minister of health and foreign affairs has become a familiar face worldwide as he spearheads the global response to the Covid-19 pandemic.

The 57-year-old malaria expert has also increasingly been sounding the alarm over the heavy toll that conflicts like the war in Ukraine are taking on global health.