Strike in IIOJ&K against conviction of Yasin Malik 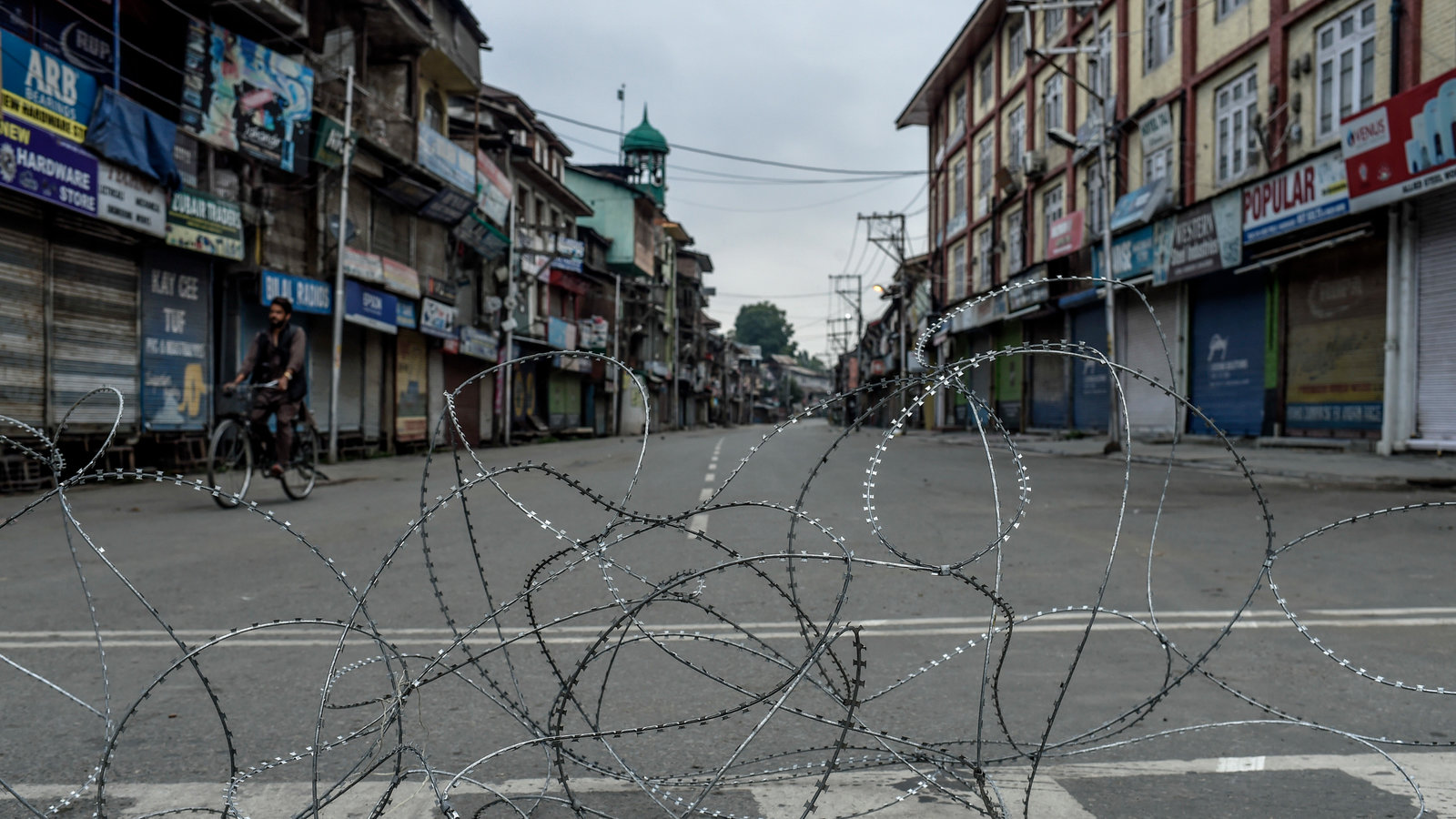 ISLAMABAD: Complete shutdown was observed on Wednesday (today) against the conviction of Jammu and Kashmir Liberation Front Chairman, Muhammad Yasin Malik, by an Indian kangaroo court in a concocted case.

According to Kashmir Media Service, the shutdown was being observed despite a stern warning to traders, shopkeepers and transporters by the Indian authorities against closing their businesses.

The occupation authorities have deployed Indian troops, paramilitary and police personnel in strengths across the territory to prevent people from holding demonstrations against the court verdict.

The forces’ personnel are patrolling several parts of Srinagar city to force the people to remain in their homes.

The JKLF Chairman Yasin Malik was convicted by a court of India’s notorious National Investigation Agency on Thursday in manifestly dubious and motivated cases registered against him over three decades ago.

Yasin Malik and many other Hurriyat leaders have been illegally detained by India in New Delhi’s infamous Tihar jail for the past several years.

The forces’ personnel harassed the parents of the DHP leader and other family members and snatched away from their mobile phones.