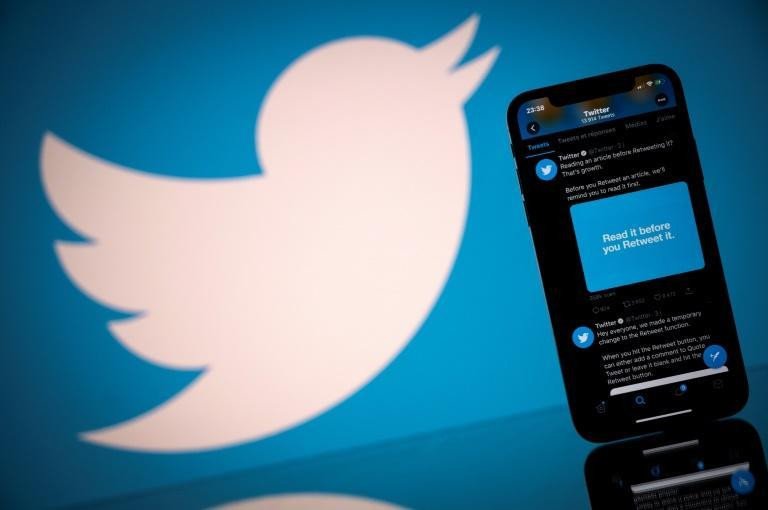 On Wednesday, a suspect was arrested for creating fake Twitter accounts in the names of retired Pakistan Army officers.

Sadaqat Hussain, a resident of Shahpur, Sargodha, has been identified as the perpetrator, who used to operate fake accounts on Twitter for retired army officers.

He was on a political mission, according to reports.

During questioning, he also revealed that Shehzad Ahmed Mekan, a Sargodha-based leader of the Pakistan Tehreek-e-Insaf (PTI), had contacted him.

He explained, “The political party (PTI) added me to various social media groups and taught me how to launch and operate social media trends.”

He also provided audio of a conversation with Talat Kashif, the Information Secretary of the PTI’s Canada Chapter, to law enforcement agencies.

It’s worth noting that Twitter is full of fake accounts, as online fraud and deception has become a business.

The noose has now been tightened around those who create fake accounts.