PTI’s  march to be dealt with an iron hand: Uzma Bukhari 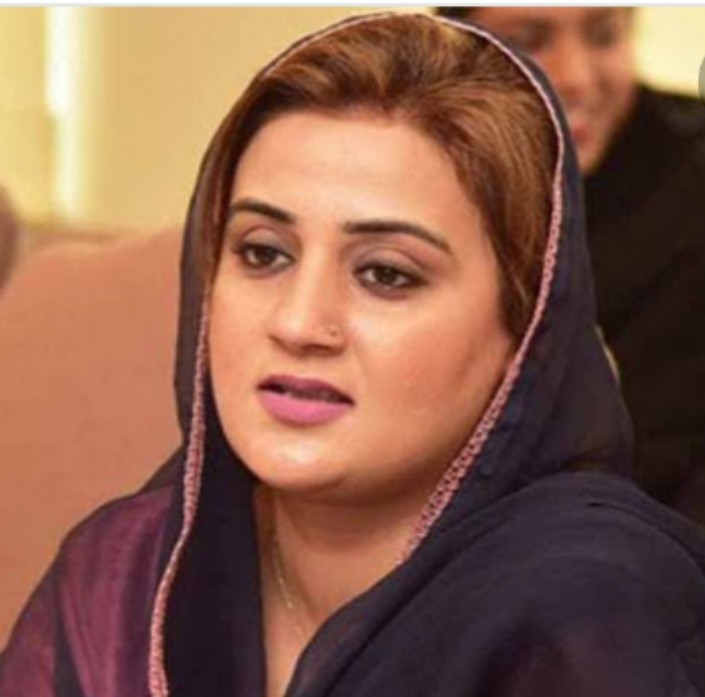 ISLAMABAD: Pakistan Muslim League-Nawaz (PML-N) leader Uzma Bukhari Wednesday said that no one would be allowed to disturb the law and order situation in Islamabad.

PTI armed mob wants to enter Islamabad with weapons and hash no legal or constitutional right to do so”, she said while talking to a private news channel.

Every citizen has the right to freedom of expression and peaceful protest; however, the PTI did not want a peaceful protest, adding that they had already declared the protest a bloody march”, she mentioned.

The long march was a democratic right of any political party if it was staged peacefully and without harming the lives and properties of people, she added.

“No one should be above the law, she said, adding, that the idea of a long march was not a good idea. These rallies could further disturb the economy”, she said.