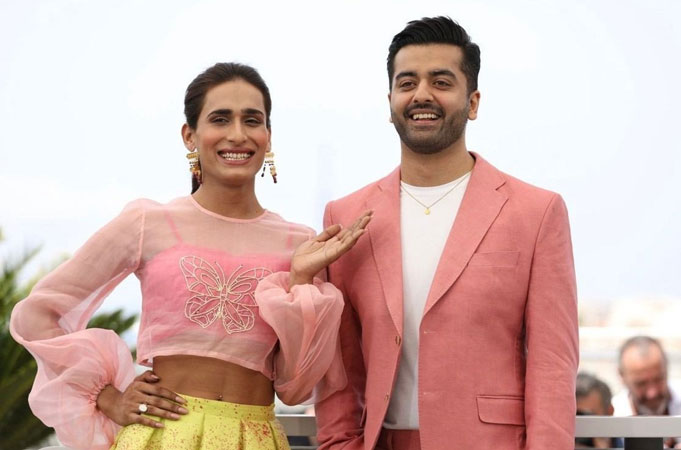 Pakistani film Joyland is garnering a massive response at the Cannes Film Festival as the stunning cast of the movie received a standing ovation at its premiere.

A video from the prestigious event is making rounds on social media in which the director Saim Sadiq can be seen gleaming with happiness upon receiving the felicitations for his remarkable job.

For the unversed, the film has been selected for the Un Certain Regard category.

Cannes only takes in a limited number of 14 films in the category and it is a moment of immense pleasure that a Pakistani film made the cut – that too for the first time in history!

The cast and crew represented the country as they arrived at the star-studded glamour-filled event.

Meanwhile, other stars of the media fraternity including actor Osman Khalid Butt and film director Nabeel Qureshi have been showering congratulatory messages over the Joyland team for a moment of pride.