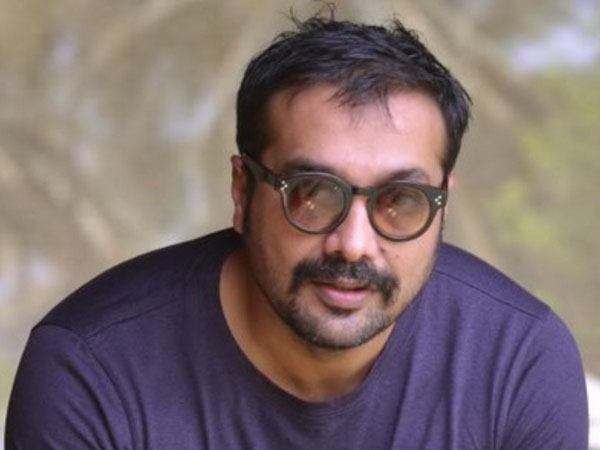 Actor Abhay Deol and filmmaker Anurag Kashyap worked together in 2009 film Dev D. In a new interview, Abhay called Anurag a ‘gaslighter’. Previously, in an interview, Anurag has said that it was ‘painfully difficult’ for him to work with Abhay. After the film, Anurag and Abhay never collaborated again.

In a new interview with Bollywood Hungama, during a rapid fire round, when it came to Anurag Kashyap, he described him in one word calling him a ‘gaslighter’. Abhay’s statement comes a day after he told Hindustan Times, how he feels that he has been ‘gaslit’ for being himself. He said, “Everything comes with its pros and cons. Where I come from, I know I have been gaslit for who I am. You call in a lot of aggression to you because you’re doing something and managing to get away with that. And a lot of people want to be able to do that and they can’t. So they project on you. Sometimes, that ignorance can come across as arrogance and I know it has a few times.” Gaslighting, for those who don’t know, is when an emotionally abusive person, manipulates someone into doubting their own sanity

In 2020, in an interview with HuffPost India, Anurag said, “It was painfully difficult to work with him. I don’t really have great working memories with him. And haven’t talked to him much since I finished shooting. He wanted to do artistic movies but also wanted the mainstream benefits. The benefits and luxuries of being a ‘Deol’.

He would stay in a five-star hotel while the entire crew stayed in Paharganj for a film that was made on a very tight budget. Also the reason a lot of his directors went away from him.”