PAT distances itself from PTI’s march 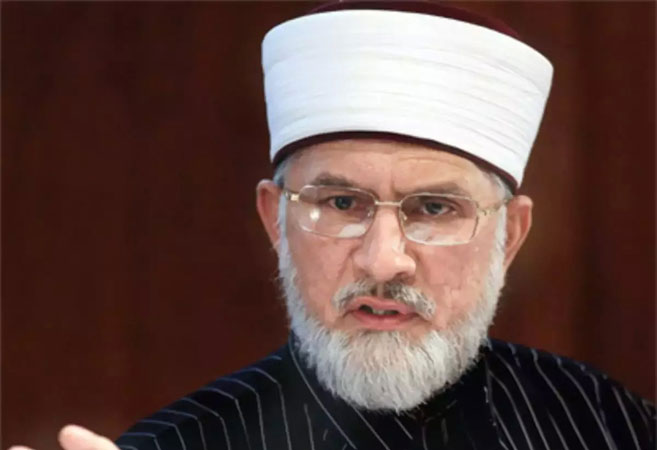 The Pakistan Awami Tehreek (PAT), a former ally of ousted premier Imran Khan during the 2014 sit-in, said on Tuesday that it would not take part in Pakistan Tehreek-e-Insaf’s (PTI) long march against the federal government on May 25. PAT Spokesperson Noorullah Siddiqui said the PTI had not yet contacted the party, however, he clarified that PAT would not join PTI during the current protest march, which might evolve in to a sit-in, even if asked to do so. “The PAT is of the view that the PTI, in its three and a half years of government, did not take any step to bring justice to the family members of the Model Town tragedy whereas some government officials involved in the incident were given promotions. PAT still believes that holding elections without reforms would be meaningless,” the party spokesperson added. Siddique added that even in 2018, PAT had advised the PTI to conduct reforms before the elections. If Articles 62 and 63 of the Constitution had been implemented then the PTI government would not have ended, he claimed. On the other hand, a large number of activists affiliated with the PAT on social media seemed to support Imran’s stance against the current government as they are keeping a watchful eye on their party’s central leadership and what it decides to do regarding the long march. In this regard, the PAT spokesperson said that no party leader had supported the participation in PTI’s anti-government protests.