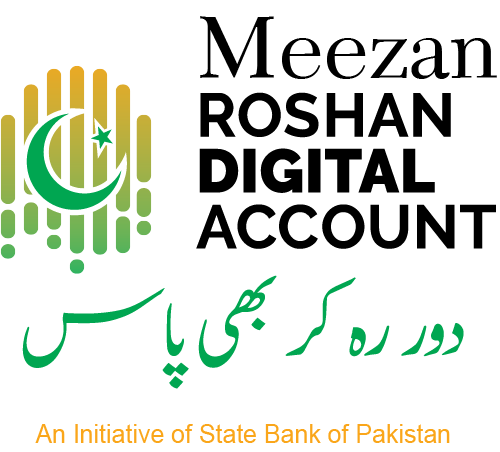 Chairman Meezan Bank’s Board Riyadh S.A.A. Edrees, Meezan Bank’s Founding President & CEO Irfan Siddiqui, and the Bank’s senior officials were also present on this occasion, said a news release issued here on Tuesday. In his brief address, the Acting Governor congratulated the management and RDA team of the Bank to channel substantial volume of remittances and achieving remittances of $ 1 billion in RDA and added that other banks should also focus their attention towards increasing remittances through the RDA and come up with innovative means for achieving this milestone.

He noted that overseas Pakistanis have always made the country proud through their achievements and dedication to their motherland. He observed that the country needs more investment from abroad to fund the current account deficit and raise much-needed foreign exchange reserves. He recalled that while various other banks joined the RDA at a later stage, Meezan Bank was amongst the first eight banks that launched this service since its inception.

Dr. Syed acknowledged the elements behind this success such as the Bank’s dedicated focus on the product, its joint initiatives with SBP to create awareness about RDA, Shariah-inclination of overseas Pakistanis, and availability of all necessary support from the regulators. Dr. Murtaza Syed was also accompanied by Managing Director, Deposit Protection Corporation, Syed Irfan Ali, Executive Director Saleemullah, Executive Director Sohail Javaad, and the Chief Spokesperson SBP Abid Qamar.

Irfan Siddiqui thanked the State Bank for their support in the RDA initiative and their patronage in inaugurating Meezan Roshan Digital Centre and said that Meezan Bank has always been fully committed to supporting this important initiative. Speaking on the occasion, Meezan Bank’s Chairman Riyadh S. A. A. Edrees expressed his gratitude to SBP for their untiring support and efforts in promoting Islamic banking in Pakistan.

He assured SBP’s leadership that the Board of Meezan Bank is committed towards supporting SBP’s various initiatives including RDA, Low-Cost Housing, and SME Financing.