WhatsApp will stop working on these iPhones from October 24 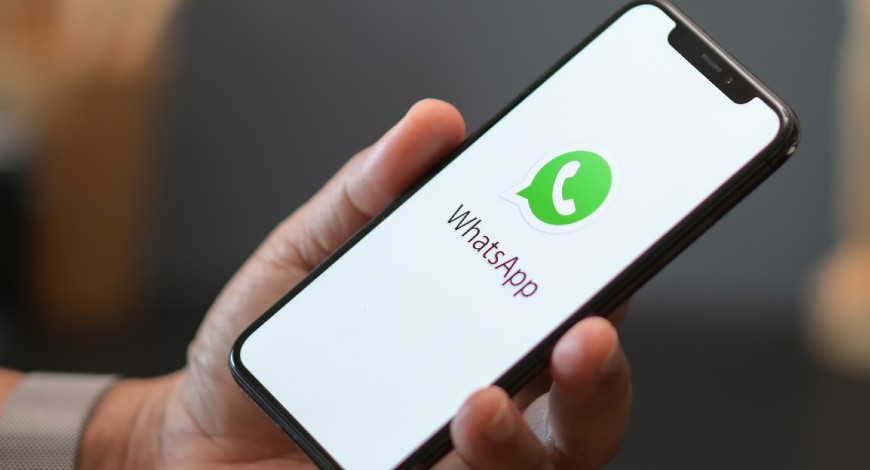 WhatsApp said that it will stop working on some older iPhones, the company has announced in a new support update.

The instant messaging app company has said that it will stop functioning on some outdated iPhones, including iOS 10 and iOS 11 later this year.

According to a report, WhatsApp has started warning iPhone users running on iOS 10 or iOS 11 that they need to update their iPhones in order to keep using WhatsApp after October 24.

“WhatsApp will stop supporting this version of iOS after 24 Oct 2022. Please go to Settings > General, then tap Software Update to get the latest iOS version,” the warning message reads.

There are not a lot of iPhones that are still running on iOS 10 and iOS 11.

The only two devices in the iPhone lineup are; iPhone 5 and iPhone 5c. If you own one of these older iPhones, you will not be able to use WhatsApp on your iPhone from October 24.

For those who are using the iPhone 5s or the iPhone 6, WhatsApp will keep working for now, and they will be notified if their iPhones stop supporting the Meta-owned instant messaging app.