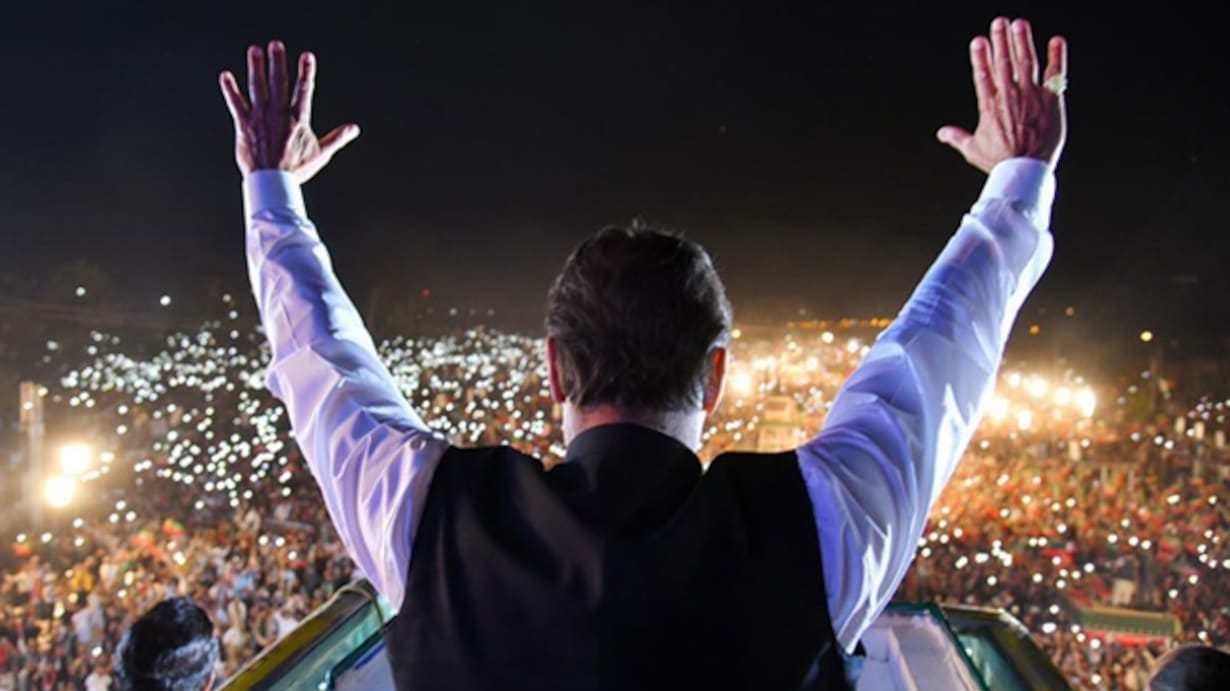 ISLAMABAD: Pakistan Muslim League-Nawaz (PML-N) Senior leader Ali Gohar Baloch Tuesday said that no one will be allowed to take the law into their own hands as peaceful protest is everyone’s right but Pakistan Tehreek-e-Insaf (PTI) leadership wants to create anarchy and chaos in the country.

Talking to a private news channel, he said that coalition government would complete its constitutional term and elections would be held on time after introducing electoral reforms in the country.

He said that the politics of Imran Khan is on the verge of collapse, adding now using innocent youth to sabotage the peace of country in the name of march and public meetings is highly condemnable.

Ali Gohar said that the protest rallies of Imran Khan would not be able to weak the present government as PTI has no foundation and based on false narratives.

Replying a question, he said the government is ready for holding talks with opposition on major issues, including electoral reforms, but they should avoid harming country’s image by their self-interests based propaganda.