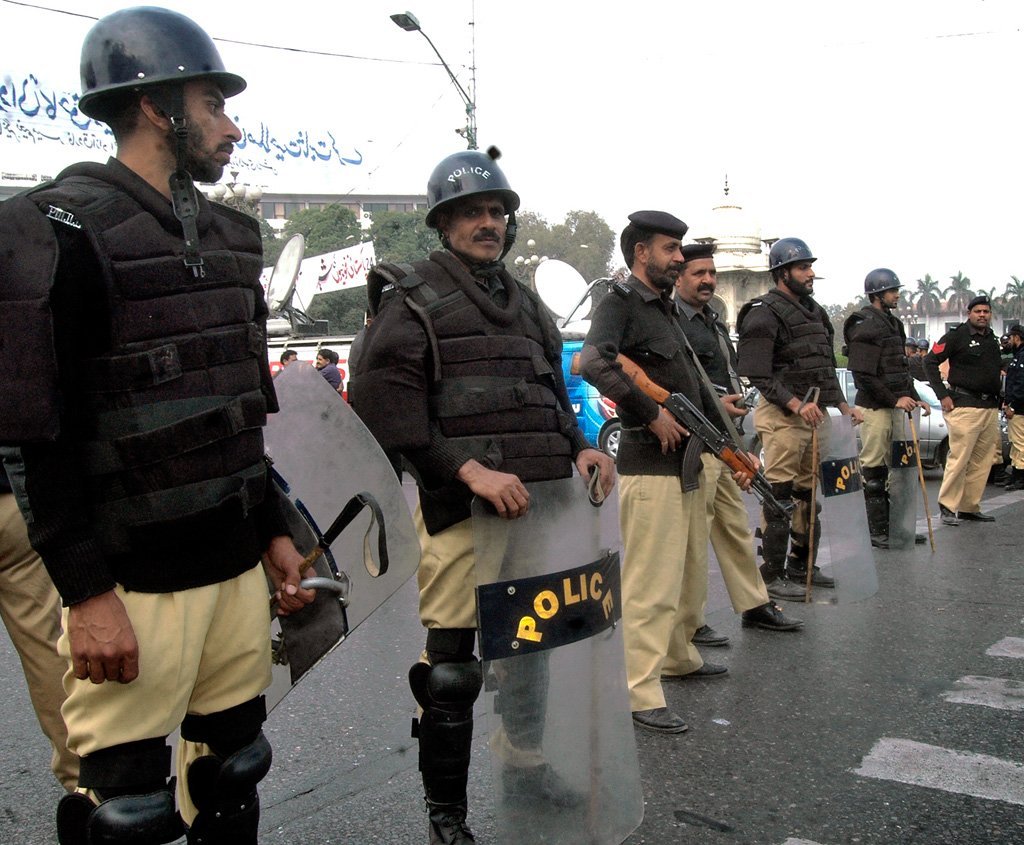 Following recent terrorist activities and potential terror threats, the Sindh government decided to implement Section 144 across the province on Tuesday.

The latest development follows a series of bomb blasts in Karachi and a warning from the Sindh Home Department about terrorist activity in Karachi’s District South.

On Friday, the Sindh Home Department imposed Section 144 in District South, prohibiting the use of drone cameras and unmanned aerial vehicles (UAV). “Terrorists can use drones to target important city buildings,” the home department said in a statement.

According to sources, it was decided in the early hours of Tuesday to impose Section 144 across the province; however, a notification will be issued by the home department soon.

Meetings, processions, and gatherings will be prohibited across Sindh after the notification is issued, according to the sources.

Terrorist activity in Karachi
On April 26, four people were killed and four others were injured in a suicide blast carried out by a burqa-clad woman on the campus of the University of Karachi.

Last week’s blast in Karachi’s Saddar neighborhood killed at least one person and injured thirteen others.

Meanwhile, on May 16, a woman was killed and nearly a dozen people were injured, including three police officers, when a bomb ripped through Karachi’s crowded Bolton Market in Kharadar. Officials stated that a police vehicle was the intended target, as three officers were injured when an improvised explosive device planted in a motorcycle was detonated near the mobile.