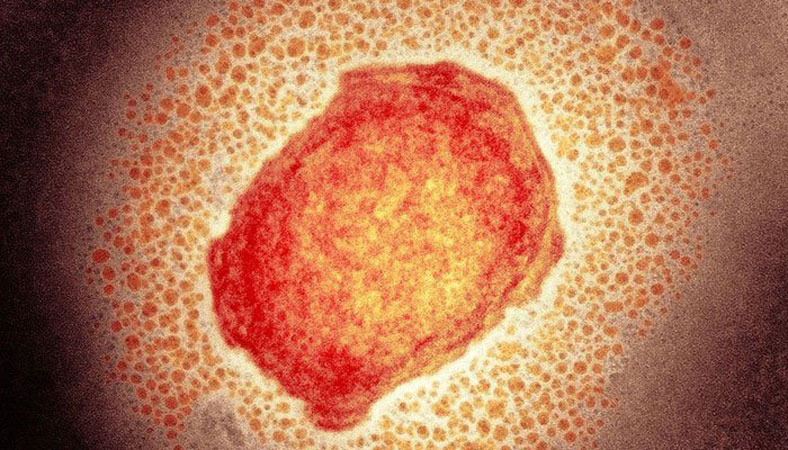 In light of monkeypox cases spreading across Europe, the United States, and the United Kindom, Pakistan’s top health body Monday issued an alert regarding the virus.

The federal and provincial health officials are put on high alert and instructions are issued to monitor passengers at airports and other entrances, a National Institute of Health (NIH) notification said.

The body further said that all the big private and government hospitals are directed to establish isolation wards. It also advised the medical staff at the hospitals to be careful around monkeypox patients.

There are 92 confirmed cases of the virus in different countries and 28 are suspected cases in the world, the notification said, adding the virus transmits from one animal to another and is now transmitting to humans also.

The NIH said that the virus spread via physical contact with the infected person.

The World Health Organisation (WHO) said it expects to identify more cases of monkeypox as it expands surveillance in countries where the disease is not typically found.

As of Saturday, 92 confirmed cases and 28 suspected cases of monkeypox have been reported from 12 member states that are not endemic to the virus, the UN agency said, adding it will provide further guidance and recommendations in the coming days for countries on how to mitigate the spread of monkeypox.

“Available information suggests that human-to-human transmission is occurring among people in close physical contact with cases who are symptomatic”, the agency added.