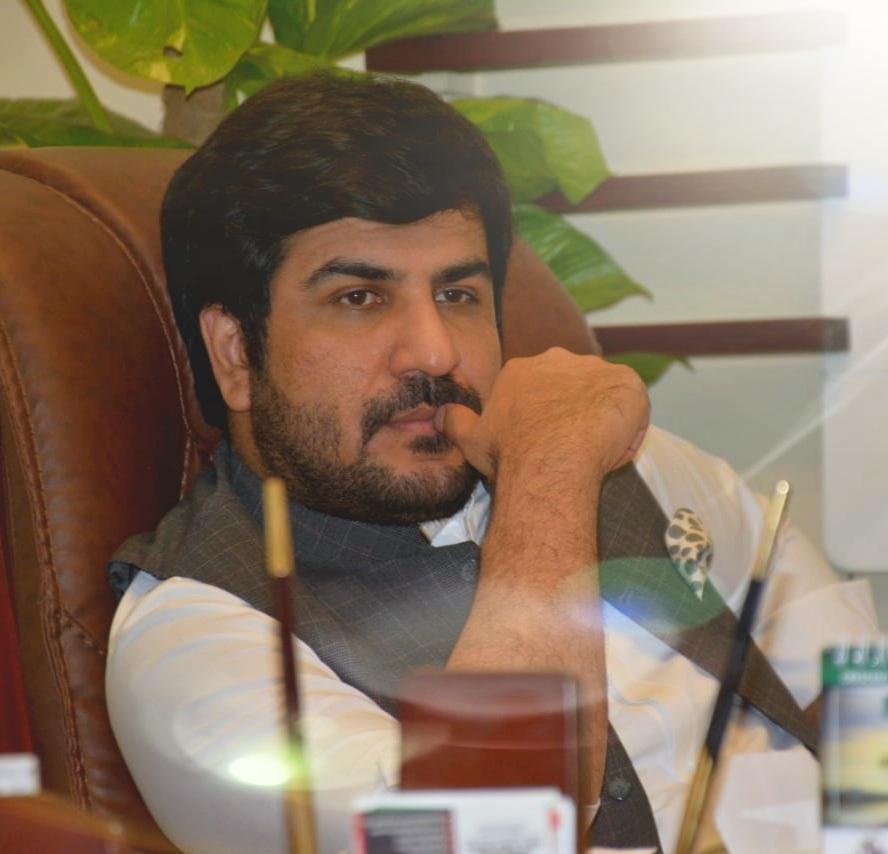 In an official letter to the Chairman NDMA, Deputy Speaker said that “Balochistan government has no proper facilities/equipment to extinguish fire let on Dana Sar forest at high altitude, keeping in view the whole prevailing situation NDMA should provide facilities and equipment to the said district.

Expressing his grave concern over the risk to human and wildlife, the deputy speaker further said that there is a risk of further deforestation and human loss if the fire was not brought well under control; the federal government is also requested to provide immediate assistance.

It is worth mentioning here that on the directives of Prime Minister of Pakistan Shehbaz Sharif, a joint operation carried out by the Pakistan Army, Frontier Corps, PDMA and district administration is continuing in the affected district.

However, due to the difficult hilly terrains, strong winds and other obstacles, the efforts made in this connection are not yielding the required results as the inferno is spreading uncontrolled.

It may be recalled that as per initial reports, due to the natural lighting, the upper mountainous surface of Dana Sar caught fire before this hazardous incident occurred in the KPK province boundary, but now it has been expanded toward the Dana Sar area of district Shirani, home to the world’s largest pine nuts forest and connects Balochistan, Punjab and Khyber Pakhtunkhwa provinces.

The raging inferno has forced nearby human settlements to move to safer locations, jeopardizing the species of animals and birds. The fire has claimed the lives of at least three local people who were busy dousing the blaze and left several others injured.