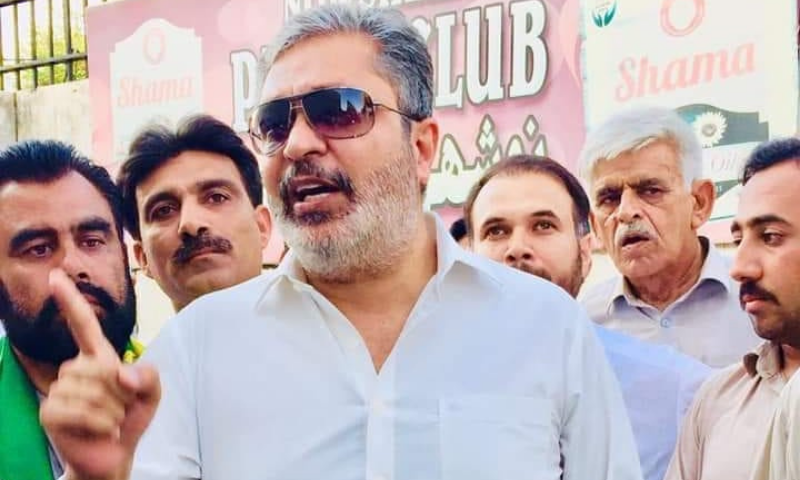 In a statement , he said that Imran Khan has made a plan to bring some armed people on his long march and will kill his own party’s workers when not allowed to enter Islamabad.

“Imran wants to use Pashtuns for their dirty and filthy politics”.

He said that  innocent people must be careful about participating  in the  long march, adding security agencies are on high alert.

About the PTI long march  on May 25, Ikhtiar Wali said that the PTI Chief was using the people of Khyber Pakhtunkhwa for his political and personal interests. He was of the view that Imran Khan has stayed in KP Chief Minister House for the last few days in order to save himself from prison. He said that Imran Khan would not be allowed to further use KP resources for his political achievements. Ikhtiar Wali said the politics of Imran Khan was on the last stage that was why he was using innocent people of KP to sabotage the peace of Pakistan in the name of long marches and public meetings.