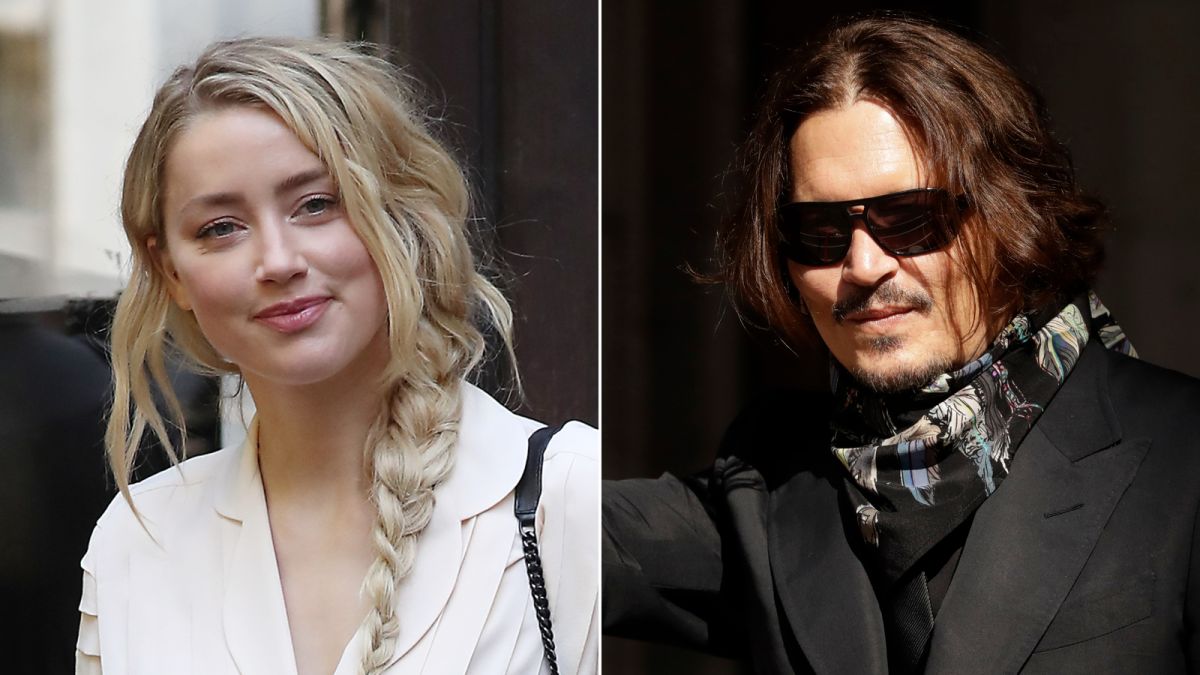 Hollywood actress Amber Heard seems to add another celebrity to the list who is not supporting her in the trial against her ex-husband Johnny Depp.

US television personality Bethenny Frankel has come out in support of the Pirates of the Caribbean star, calling Amber Heard the ‘Craziest Woman That’s Walked This Planet.’

Bethenny made these remarks in the latest episode of her Just B with Bethenny Frankel podcast.

Lawyers for Johnny have wrapped up their grilling of his ex-wife last week after seeking to portray her as the aggressor in their volatile relationship.

Under cross-examination, the 36-year-old Heard rejected the accusations that she was the one who instigated violence between the couple, who were married from 2015 to 2017.

Depp filed suit against Heard over an op-ed she wrote for The Washington Post in December 2018 in which she described herself as a “public figure representing domestic abuse.”