Will try to clinch favourable deal with IMF: Miftah 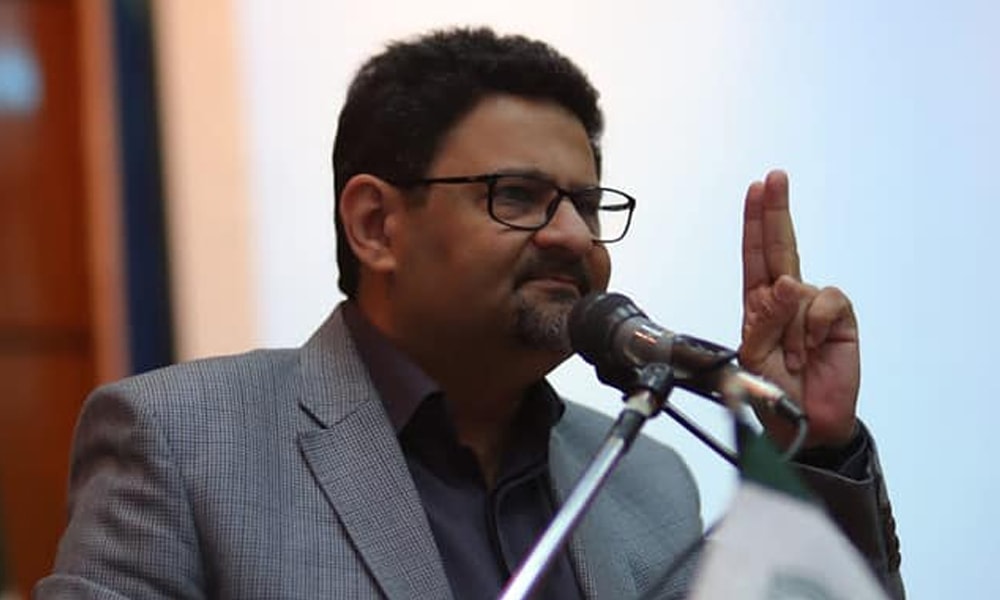 Finance Minister Miftah Ismail stated that he will travel to Doha and will not return to Pakistan unless a favourable agreement is reached with the International Monetary Fund. He also criticised the previous government for agreeing to the IMF’s preposterous conditions, which are proving to be a landmine for the government and disastrous for the economic well-being of the people.

Mr. Ismail spoke to the media outside of Karachi Airport on Monday before departing for Doha, where he would hold the final round of negotiations with the IMF for the release of a $1 billion tranche of the Extended Fund Facility. In March, when former prime minister Imran Khan announced a subsidy package for POL and energy prices, the IMF halted its loan programme for Pakistan.

The finance minister told reporters that the IMF wanted Pakistan to increase its interest rate, and there was a possibility that the central bank would announce an increase in the policy rate later today.

Mr. Ismail, in a scathing attack on Imran Khan, asserted that the country’s economic crisis was caused by the former prime minister and his then-finance minister, Shaukat Tarin, who made a deal with the IMF at the risk of the nation’s economic survival.

He claimed that Imran Khan planted landmines everywhere for the current administration. He stated that he could not stop laughing when he heard ex-finance minister Tarin’s claims. He determined that both Imran and Tarin agreed to the IMF condition that they would increase the price of POL by Rs1,000 per litre.

“Now the government is compelled to increase POL prices by Rs150/L, but as directed by Prime Minister Shehbaz Sharif, the government will not increase petrol prices because people cannot afford such a massive increase,” he argued, adding that the government has adhered to the subsidy for the past month.

Mr. Ismail questioned where the former prime minister and foreign minister claimed to have left money in the national treasury. He stated that Imran took out a $21 billion loan that the new government must now repay.

The finance minister commented on Imran Khan’s call for a long march by asserting that Imran has always prioritised personal politics over national interests.

“Imran is always hell-bent on sabotaging the country’s economy in every regime,” the finance minister asserted, adding that Imran’s call for a march was a ploy to save Farah Khan Gogi. He inquired as to why Ms. Gogi and the former SAPM Akbar Shahzad fled the country.

He accused former Punjab chief minister Usman Buzdar of selling 16 cement factory licences in exchange for bribes. He also claimed that Ali Zaidi, the leader of the PTI, was involved in corruption.

He lamented that Imran’s electoral politics would be disastrous for the country.