‘KGF,’ ‘RRR’ and ‘Pushpa’ directors showed us how big our standard can be: Karan Johar 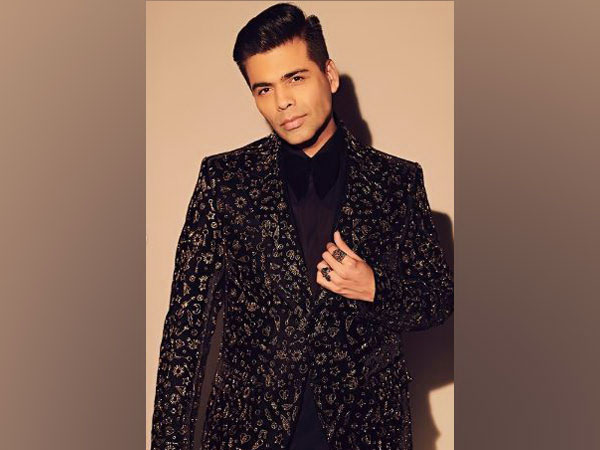 Filmmaker Karan Johar has spoken about South Indian films performing better than Hindi films at the box office. During the trailer launch event of his upcoming film JugJugg Jeeyo, Karan responded to a question on why he addressed the trailer as ‘Hindi film trailer’. Karan lauded the business done by RRR, KGF Chapter 2 and Pushpa and said the directors of these films ‘told us how big our standard can be’. The filmmaker also praised Alia Bhatt’s Gangubai Kathiawadi and Kartik Aryan’s Bhool Bhulaiyaa 2 for doing ‘solid business’.

He also said, “When we specified Hindi, it is really a function of technicality. Gangubai Kathiawadi has done solid business well last week, Bhool Bhulaiyaa 2 has done a solid opening. We hope and wish that Jug Jugg Jeeyo also becomes a part of that list. We also want that films made in every language should work and so should our films.”

He added, “We have to be one collective unit. Rajamouli sir has said that many times, we should to one cinema. The best cross over is the cross over that happened recently is that when the South has done such expansive business in the north. That is crossover. Going to any festival, winning an Oscar doesn’t matter to us. We want to grow as Indian cinema and that has been proven time and again.”

The trailer of JugJugg Jeeyo was unveiled by Dharma Productions on Sunday. The star cast of the film includes Varun Dhawan, Anil Kapoor, Maniesh Paul, Neetu Kapoor, Kiara Advani and Prajakta Koli. The film is set to release on June 24.