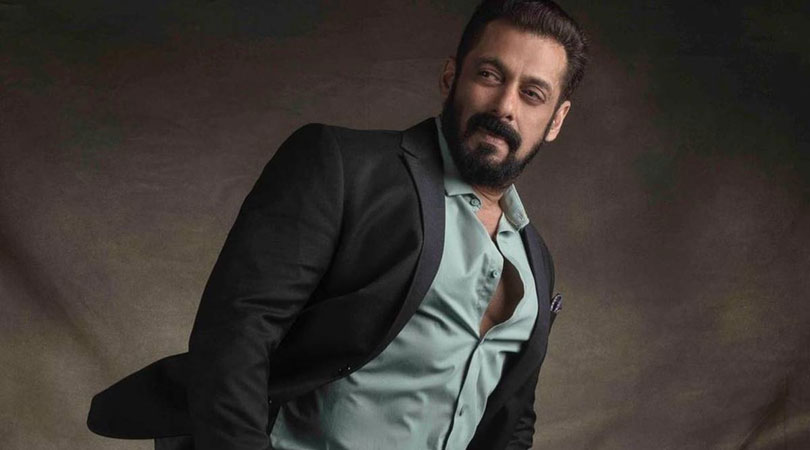 ETimes brought you exclusive scoop about the possibility of replacing Aayush Sharma and Zaheer Iqbal from Salman Khan’s Kabhi Eid Kabhi Diwali. According to our sources, Abhimanyu Dassani and Javed Jaaferi’s son Meezaan are being considered for their parts. This sudden change in the cast has delayed the shoot schedule of the film and it is expected to resume only after the issues around the cast are resolved. According to a report, not all is well between Salman and director Farhad Samji who was at the helm of the film. Salman is instead ghost directing ‘Kabhi Eid Kabhi Diwali’ as reported by BollywoodLife. Samji has directed about 10% of the film, but after going through the rushes, Salman and co-producers of the film weren’t all too pleased with what they received, the report further stated. Considering the fate of Samji’s last film ‘Bachchhan Paandey’, the makers did not have enough confidence in him either. However, according to the sources, he won’t be replaced, as least on paper, to avoid negative publicity around the film.