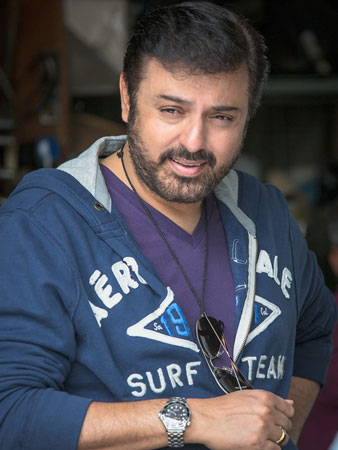 In his response, Nauman Ijaz mentioned that such people are spreading fake news just for the sake of fame and followers but they don’t realise that such news can disturb my family and loved ones.

“I am Nauman Ijaz, talking to you right from the heavens. A news circulated on social media in past few days that my health has deteriorated very much and I am breathing my last,” Nauman said in his video.

“The one who uploaded this news may get some new followers and some dollars from YouTube, but I reached heavens because of him,” Nauman jeered.

“I am enjoying in heaven right now and praying that the one who had uploaded this news may accompany me as soon as possible,” he said.