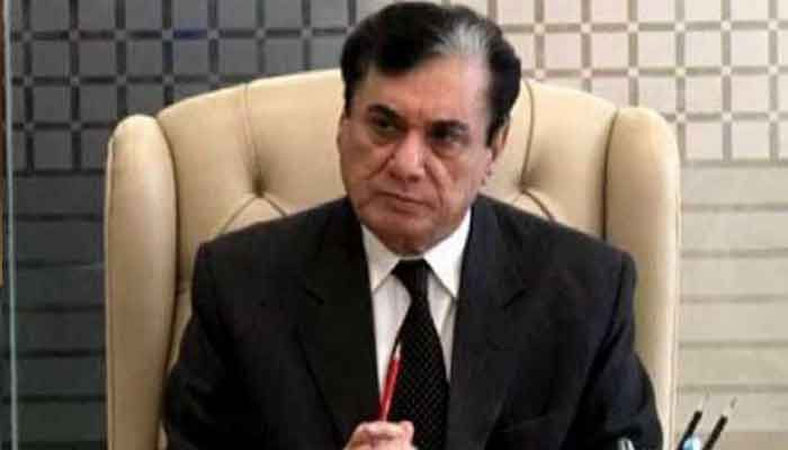 The National Accountability Bureau (NAB) has recovered Rs864 billion directly and indirectly from corrupt elements since its inception.

While during the tenure of incumbent Chairman Justice (R) Javed Iqbal, the anti-graft watchdog has recovered Rs584 billion directly and indirectly.

According to NAB spokesman, the accountability courts have convicted 1,405 accused persons besides imposing heavy fines on them due to vigorous prosecution of NAB. The NAB has overall conviction ratio of 66 percent in the accountability courts. Since its inception, the NAB received a total of 405,768 complaints. Out of which 405,212 complaints were disposed of. Right now, scrutiny of 556 complaints was continuing.

Justice Javed Iqbal after assuming the responsibilities of Chairman NAB had devised an effective three pronged anti-corruption strategy comprising awareness, prevention and enforcement besides accountability for all policy. He introduced various reforms in NAB which have yielded excellent results. Chairman and all officers of NAB considers eradication of corruption as their topmost priority. Furthermore out of a total of 179 mega corruption cases some 93 references were under trial in different accountability court whereas 68 references have been disposed of. Right now 09 inquiries and 09 investigations were near completion from out of 179 mega corruption cases.

The chairman has also started a grading system for evaluating annual performance of officers. Comprehensive grading system was also started for evaluating performance of regional offices. NAB has started effective monitoring and evaluation system with the help of figures. Positive results were coming of these initiatives. NAB has received hundreds of applications in Modarba and Musharka scams. The NAB has filed 32 references in different accountability courts. Of which some references have been decided in favour of NAB.