The Tremendous Growing Opportunity Of The Henna Industry 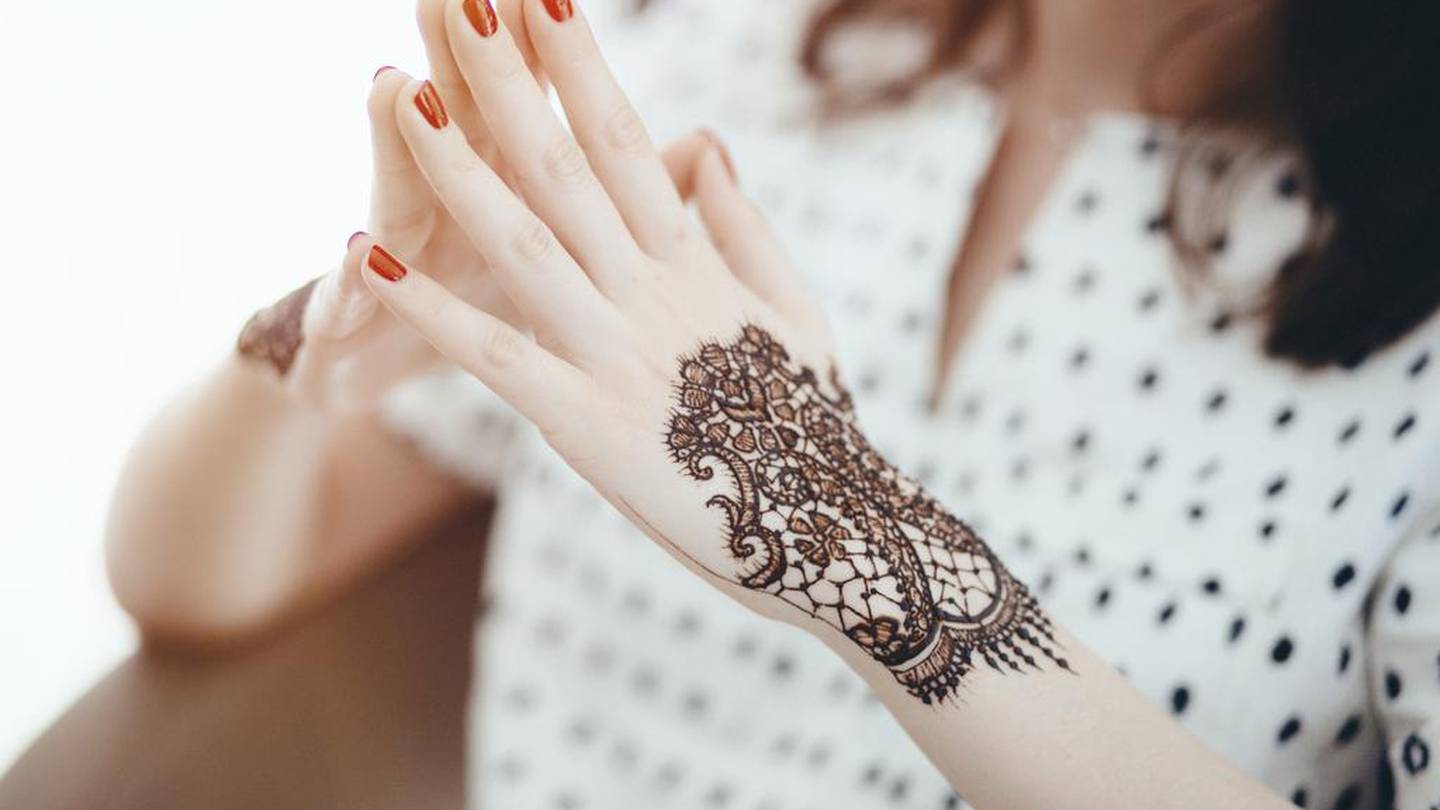 Henna is extremely popular in Western Asia. It is a dye that is prepared from the henna tree, or Lawsonia Inermis to be specific. Traditionally, henna was used to stain the hands of the body on specific occasions, and then, it gradually was used as a hair and eyebrow dye too.

The popularity of henna was soon realized and countries like Pakistan, India, Canada, Australia, and the United States started working on selling commercially packaged henna. In Pakistan, especially henna is used during the celebration of Eidul Adha, Eid ul Fitr, and weddings. The henna powder is created by drying, grinding, and then filtering the leaves of the henna.

It is then used in hair colors, cosmetics, and applying Mehndi, the Mehndi Designs are especially something that women look forward to during the special occasion. The popularity of henna makes it the perfect commodity for commercialization and this is not a secret. Hence, it is not unusual to find huge commercialization of henna happening in Western Asia.

Growing Opportunities Of The Henna Industry

Henna is not only popular in Western Asia but across the globe. The global henna industry can be categorized into five regions: Asia Pacific, North America, Europe, Middle East, and Africa. Out of all the regions, the highest demand for henna lies in the Asia Pacific region where Bridal Mehndi plays a significant cultural role. For instance, it is believed the darker the stain of henna on the hands, the deeper the equation of the Love Status between the couple.

Even though the other regions do not believe in the cultural aspects of henna, they use it in the beauty and cosmetics industry. The importance of henna in such industries is extremely high in countries like Canada, Australia, the United States, and Russia, which are among the largest importers of henna.

The traditional way of creating henna power has changed with the advancement of technology along with the support of different governments who have well understood how profitable this commodity is and therefore, have started providing a lending hand to the farmers engaged in henna farming. The profit made through selling henna powder is directly dependent on the volume of production.

The cost of producing a single henna packet considerably decreased when the manufacturing of it increased. In general, a profit margin of up to 30% is maintained by the manufacturers when henna powder packers are sold to the distributors and the wholesalers. The henna industry has a huge growing industry because globally, people have started accepting the health benefits of henna and the importance of henna in the hair care industry is also becoming significant.

The global landscape of the henna industry is competitive. Newcomers mostly have a difficult time getting their hold in it due to government restrictions and high start-up costs. However, once the entry barrier is crossed, it becomes a profitable business for the business owner.

The Henna industry has a huge potential to grow in the hair care industry. The growth of the beauty and personal care industry is booming in the global market. With it, the henna industry will also grow mutually. Henna powder is known to provide nourishment to dry and dull hair. Henna for a long time has been used for dying skin, fingernails, and hair. What started in ancient times, still stays strong now.

Now with the celebration of marriage in a gala way, the Henna industry workers are also getting an opportunity to grow. However, this market is still segmented. There is an opportunity to group these fragmented sectors and build a consolidated market and come united to create a solid market to provide service to the other people.