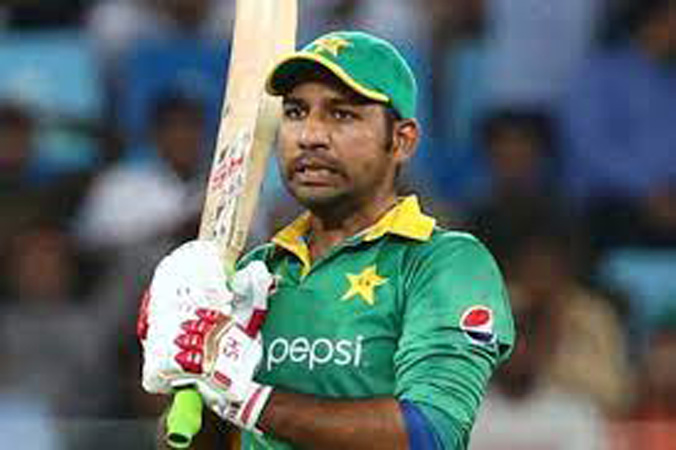 LAHORE: Pakistan wicketkeeper-batsman Sarfaraz Ahmed celebrates his 35th birthday on Sunday (today). Born on 22nd May 1987, Sarfaraz was part of the victorious 2006 Under-19 World Cup side in Bangladesh and got his first opportunity with the senior side a year later. Competition from the Akmal brothers meant that he was in and out of the side — he didn’t play a Test for three years, and it was only in 2013 that he became a regular in the Test and ODI squads. He moulded himself into an attacking batter, earning a promotion in ODIs, where he even audaciously swept medium-pacers for sixes. Three Test centuries in 2014, against Sri Lanka, Australia and New Zealand, marked his second coming. A committed and gutsy keeper-batsman, Sarfaraz became Pakistan’s captain in all formats in 2017 and that year led the team, ranked eighth then, to the ICC Champions Trophy win. Thus becoming the first Pakistan captain since the great Imran Khan to win a 50-over world title. But it was not a long stint. He was sacked as captain after the 2019 World Cup and dropped from the Test and T20I sides. In all, Sarfaraz has played 49 Tests, 117 ODIs and 61 T20Is for Pakistan.