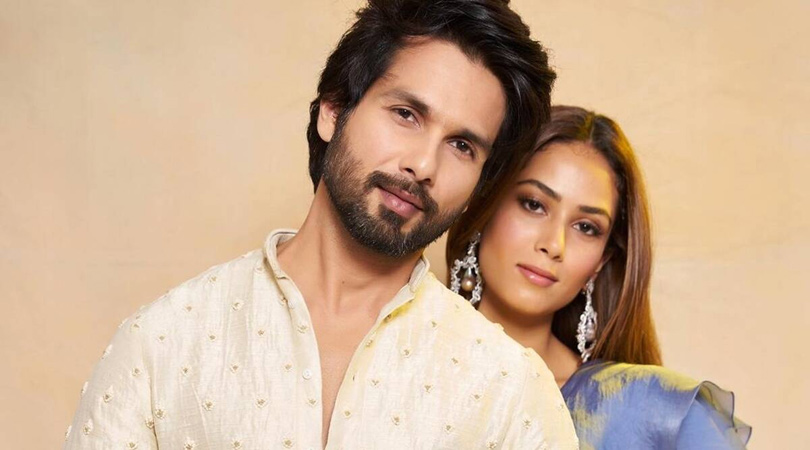 Shahid Kapoor, who is currently enjoying a biking trip in Europe away from Mira Rajput, took out time from his trip to write a sweet note for his wife.

The actor said that he has been missing Mira, the love of his life, even as he spends his best time during the trip. Shahid is accompanied on the trip by his brother and actor Ishaan Khatter and actor Kunal Kemmu among other friends.

Shahid took to his Instagram Stories on Saturday to share a selfie, in which he was seen wearing a white shirt that had the first few buttons undone. He was also wearing a pair of sunglasses. In the caption, Shahid spoke about how he is missing Mira and said that he can’t stop thinking about her.

He wrote, “When in the middle of a biking trip all you can think of if why is mi amor not here… @mira.kapoor,” and added a pink heart emoji. Mira Rajput reposted the story on her Instagram account and reacted with a cute sticker of a cartoon looking at its watch, suggesting that she is waiting for Shahid to return home. Shahid and Mira have been married since 2015 and share two children Misha Kapoor and Zain Kapoor.

Shahid shared another picture from his biking trip on Saturday, in which he posed with Kunal Kemmu, Ishaan Khatter and their friend Suved Lohia. The camera clicked the four of them in mid-air as they jumped, while their helmets could be seen in front of them. Another showed them preparing to jump for the picture. Shahid captioned the picture with the hashtag ‘best times.’

Shahid was recently seen in Jersey, which also starred his father Pankaj Kapur. The film, which released in theatres on April 22, started streaming on Netflix on April 22. He will soon be making his OTT debut with the Amazon Prime Video series Farzi, directed by Raj & DK.